March 29, 2018 – New rules regarding applications for a Certificat de sélection du Québec (CSQ – Québec Selection Certificate) that can be received by the Ministère will be in effect from April 1, 2018 to August 15, 2018, inclusive. These new rules pertain to applications submitted by economic immigration candidates (skilled workers, investors, entrepreneurs and self-employed workers), as well as applications submitted under the Collective Sponsorship Program.

Note that the rules regarding the maximum number of applications received by the Ministère do not change Québec’s immigration objectives. Consequently, for 2018, Québec expects to admit between 49,000 and 53,000 immigrants.

The new application intake rules for the 2017-2018 Regular Skilled Worker Program will be maintained and extended until August 15, 2018. Consequently, for this Program, the Ministère can receive up to a maximum of 5,000 applications for a Certificat de sélection du Québec (CSQ – Québec Selection Certificate) by August 15. Other details relating to this will be announced at a later date.

Reminder — Candidates who can submit an application at any time

Candidates with an employment offer validated by the Ministère or who are temporary residents of Québec and authorized to submit an application for a Certificat de sélection du Québec (CSQ – Québec Selection Certificate) can do so at any time by using the Mon projet Québec secure space.

Those who wish to submit an application under the Programme de l’expérience québécoise (PEQ – Québec Experience Program) can also do so at any time by following the instructions related to the PEQ.

For the period from April 1, 2018 to August 15, 2018, no applications for a Certificat de sélection du Québec (CSQ – Québec Selection Certificate) will be received under the Investors Program, the Entrepreneurs Program and the Self-Employed Workers Program.

Modernization of the immigration system

Remember that the Ministère is currently working on modernizing the Québec immigration system in order to select the persons who have the best chances of integrating into the Québec labour market. Candidates under the Regular Skilled Worker Program will be the first to benefit from this new system based on the declaration of interest. 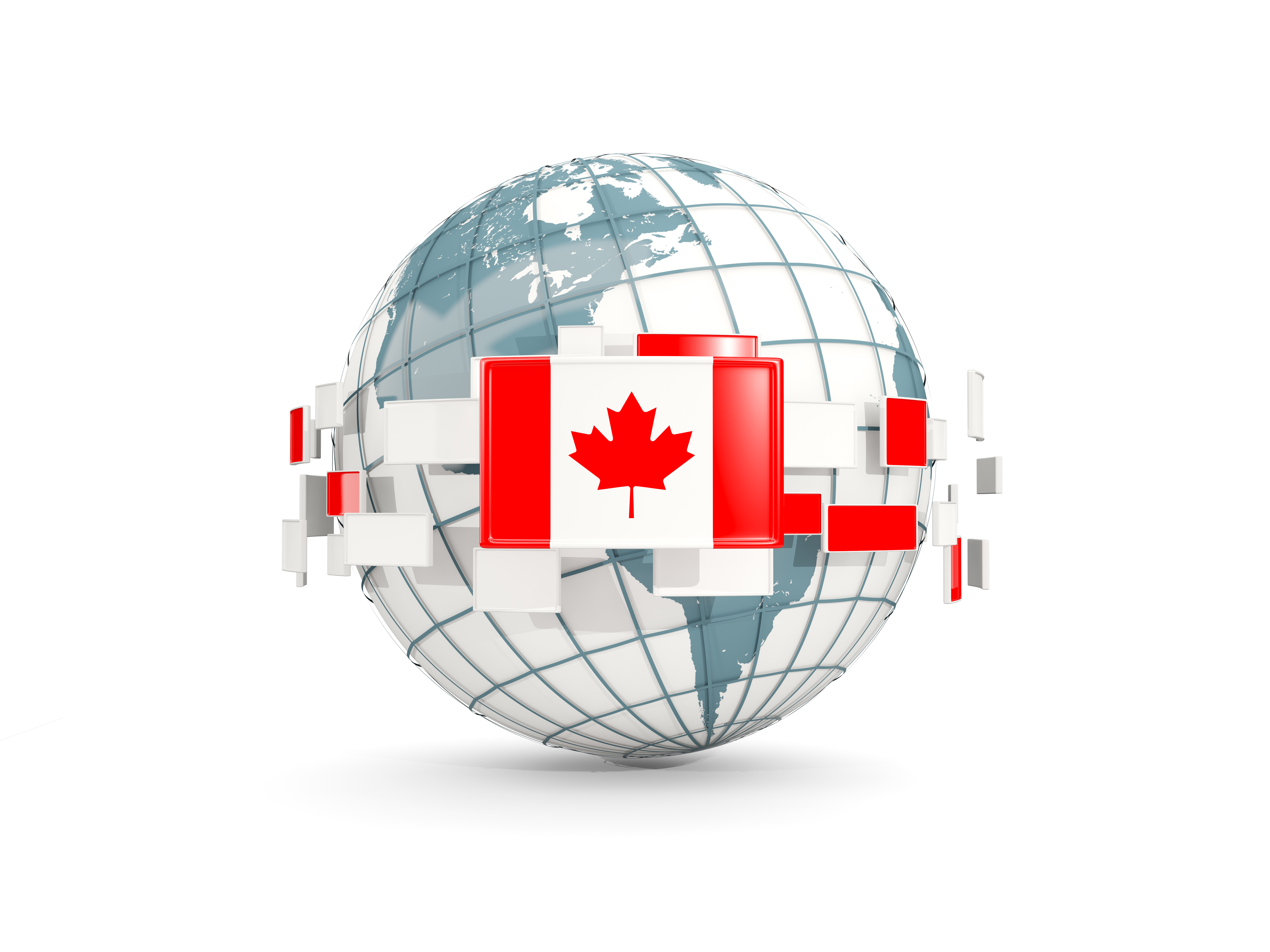 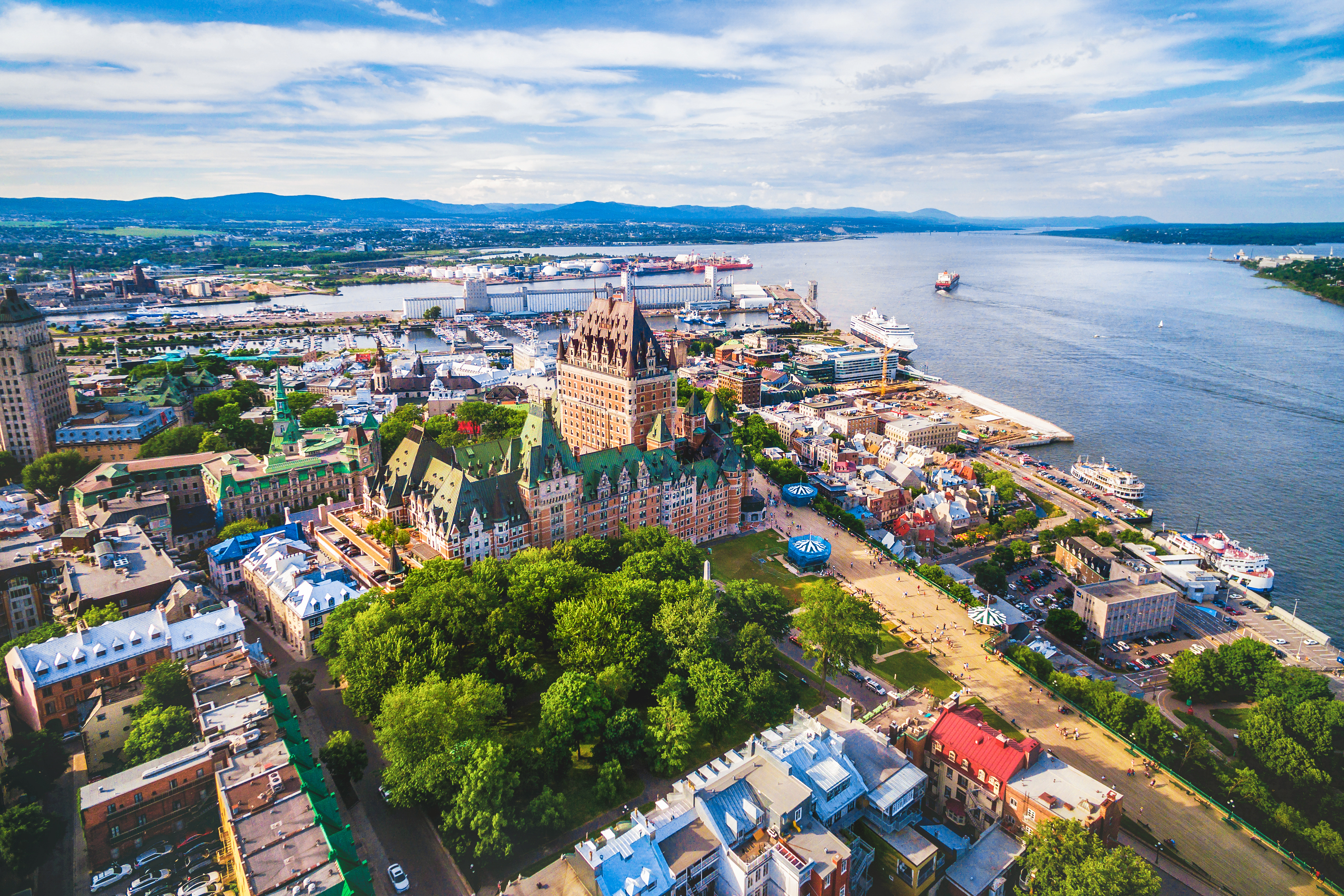 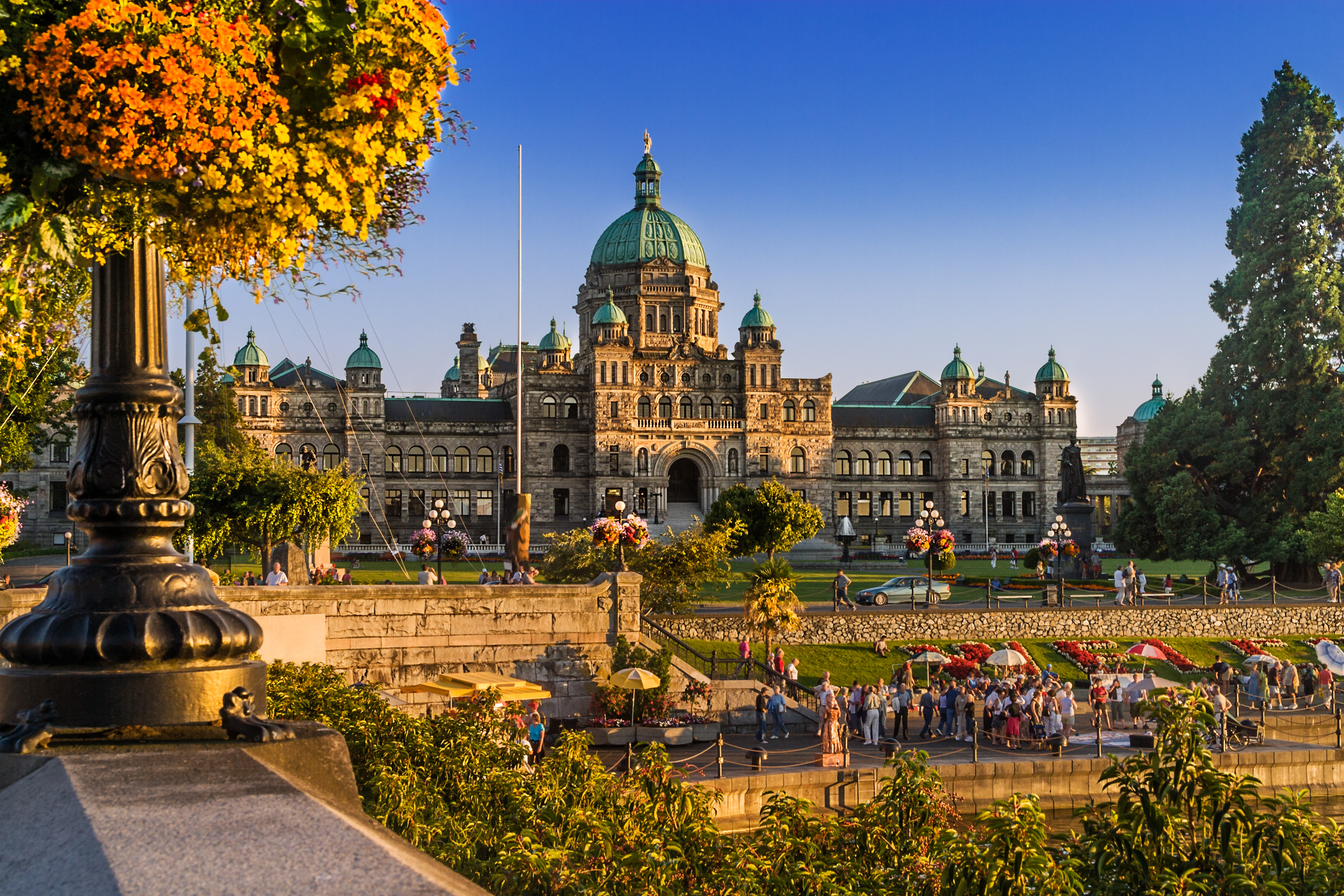 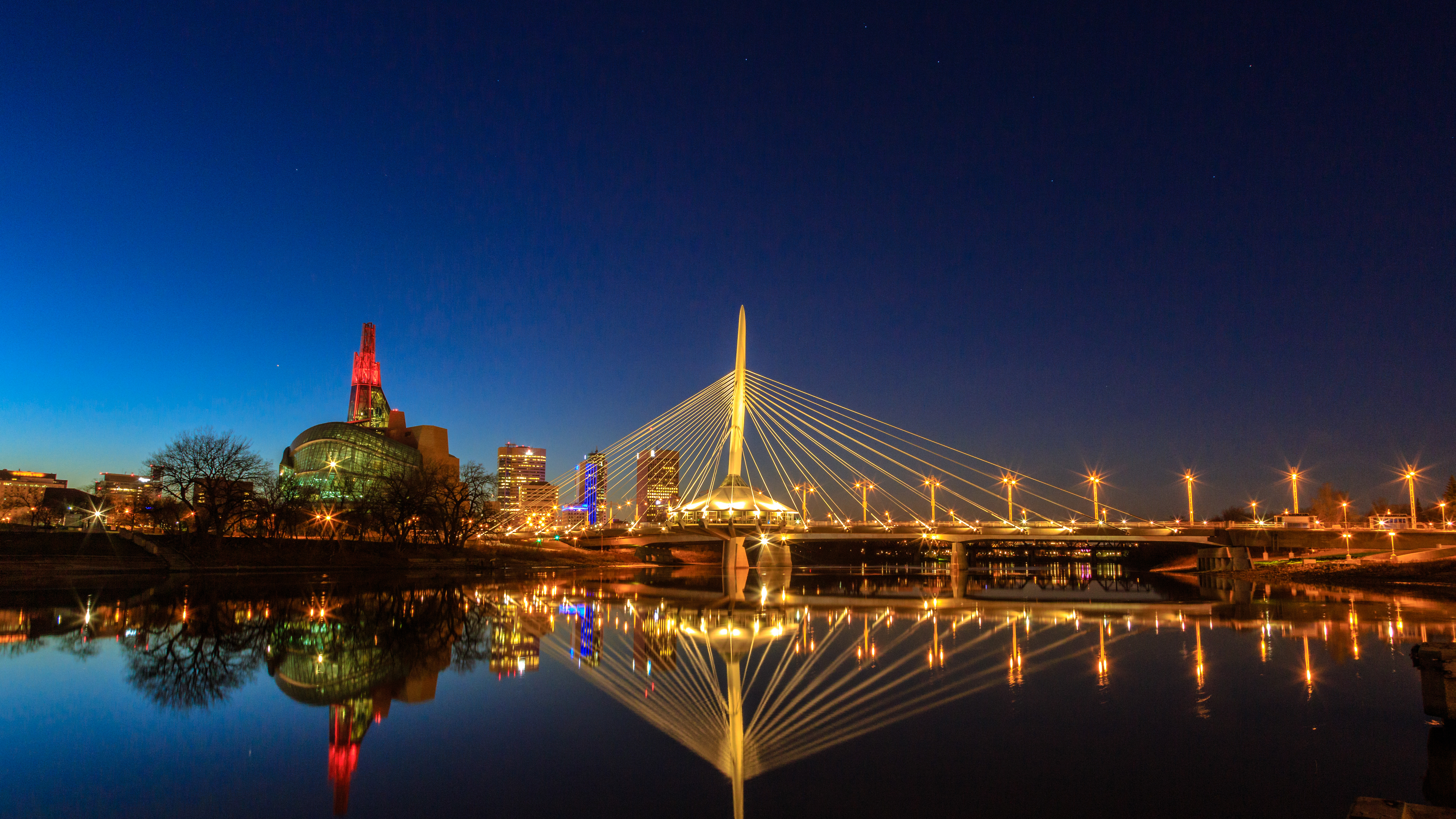