A draw held on the April 11, by the Provincial government of Manitoba issued 403 invitations to immigration candidates through its Skilled workers Overseas Stream.

As per the notification, the candidates having a provincial nomination from Manitoba will get additional 600 points in the Express Entry System score.

The provincial nomination provides great advantage in boosting the opportunity of the candidate to get an invitation to apply for the Canadian permanent residence.

To get a Provincial nomination, the candidates should provide an Expression Of Interest (EOI) profile to MPNP. fuThe EOI uses various criteria such as:

The candidates needed to fulfill a certain requirement for the Invitation, which included:

The other criteria include: 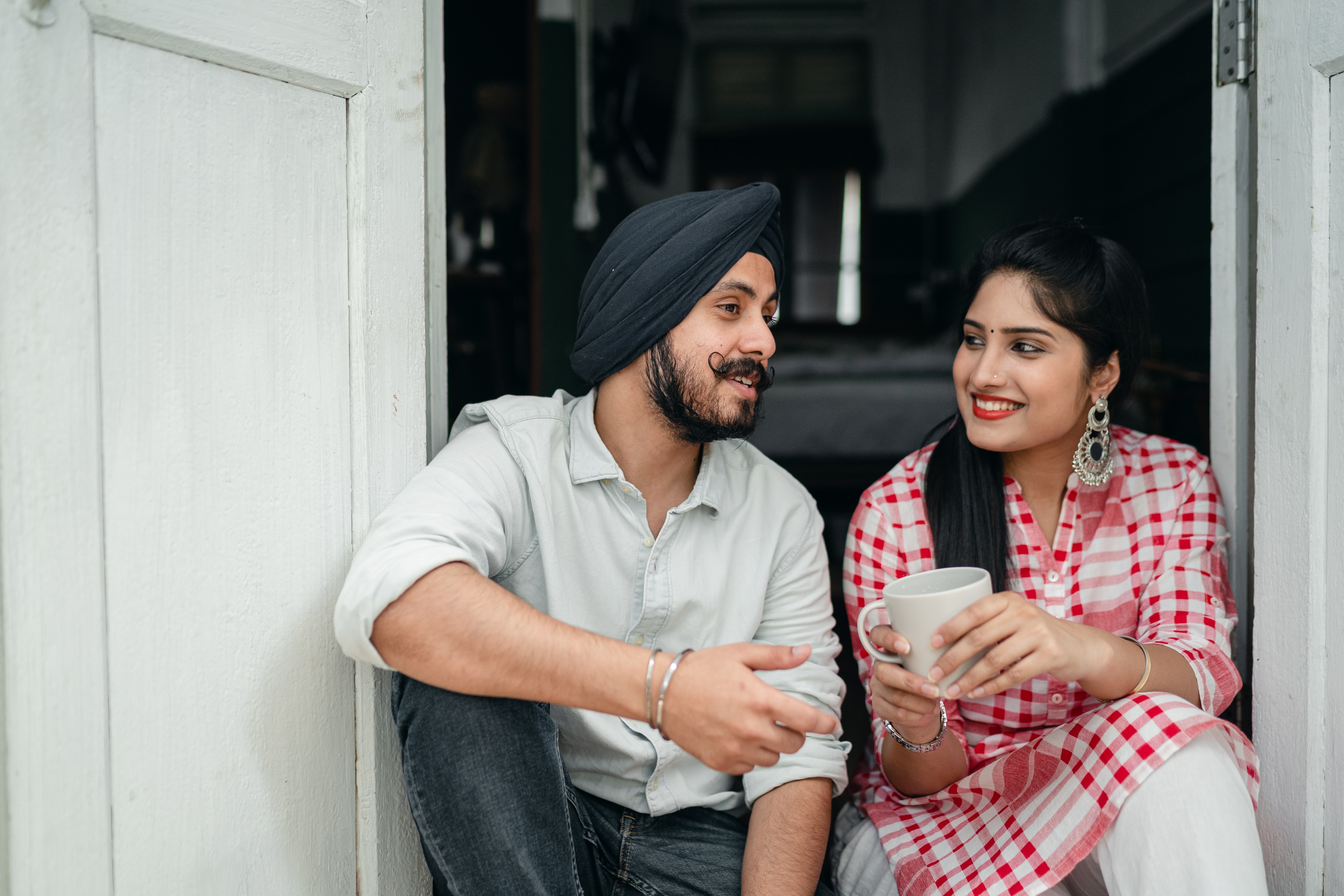 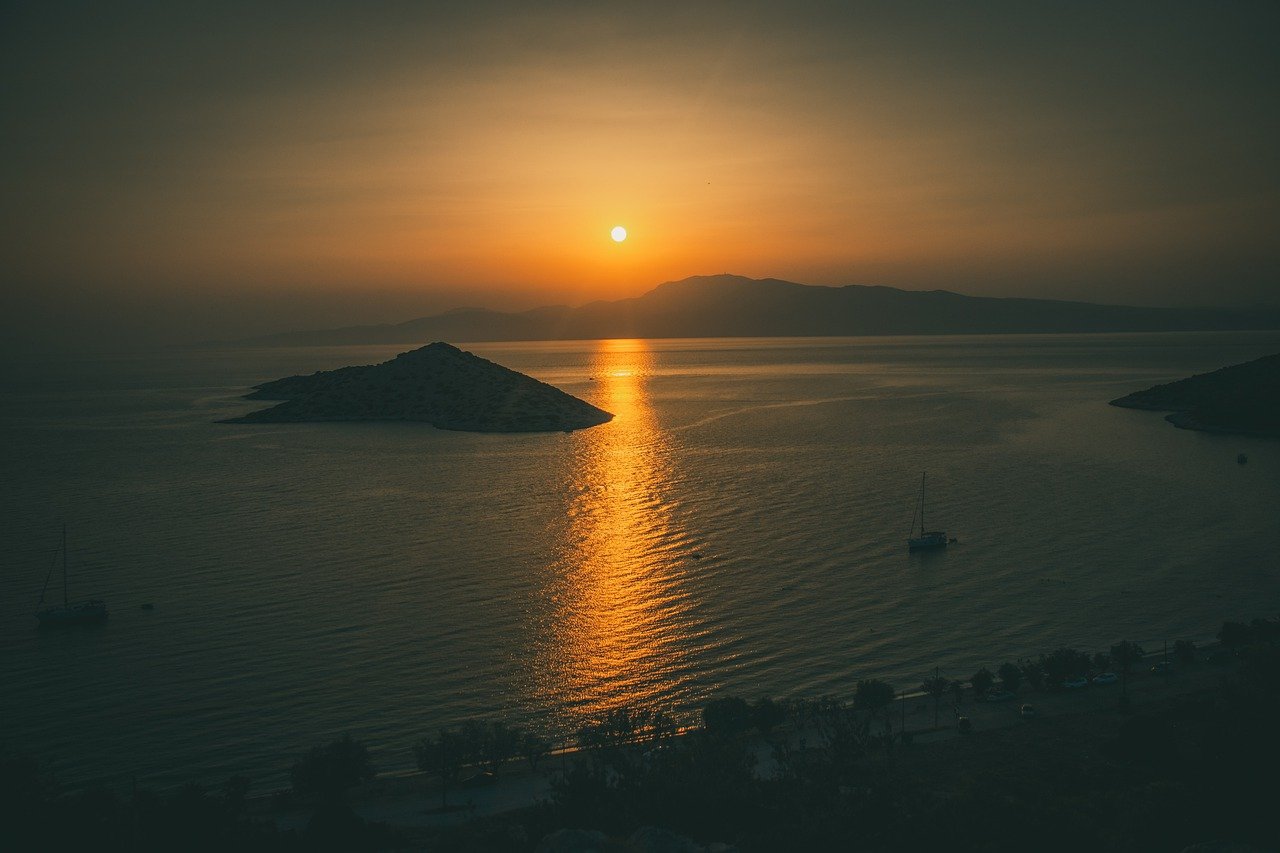 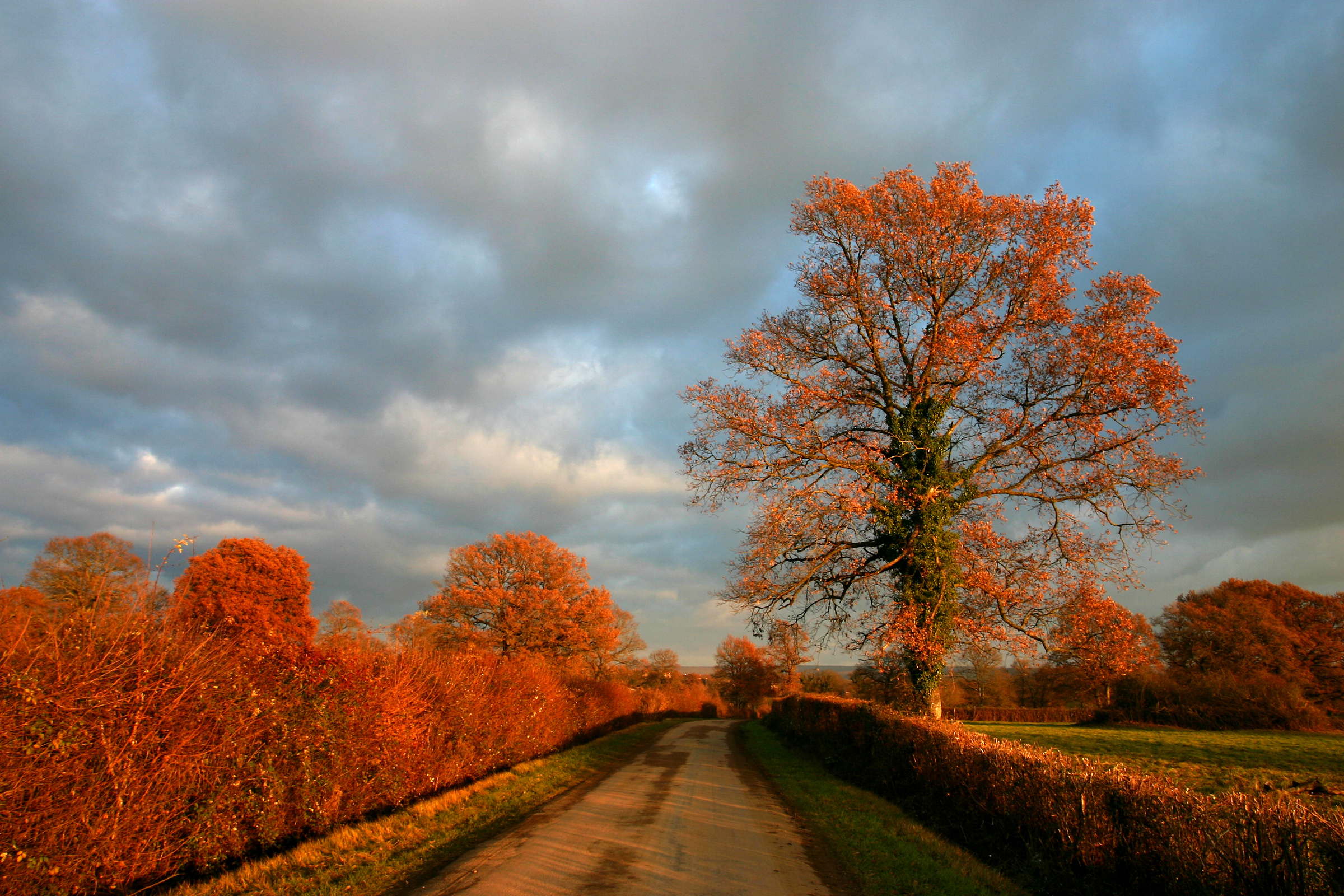 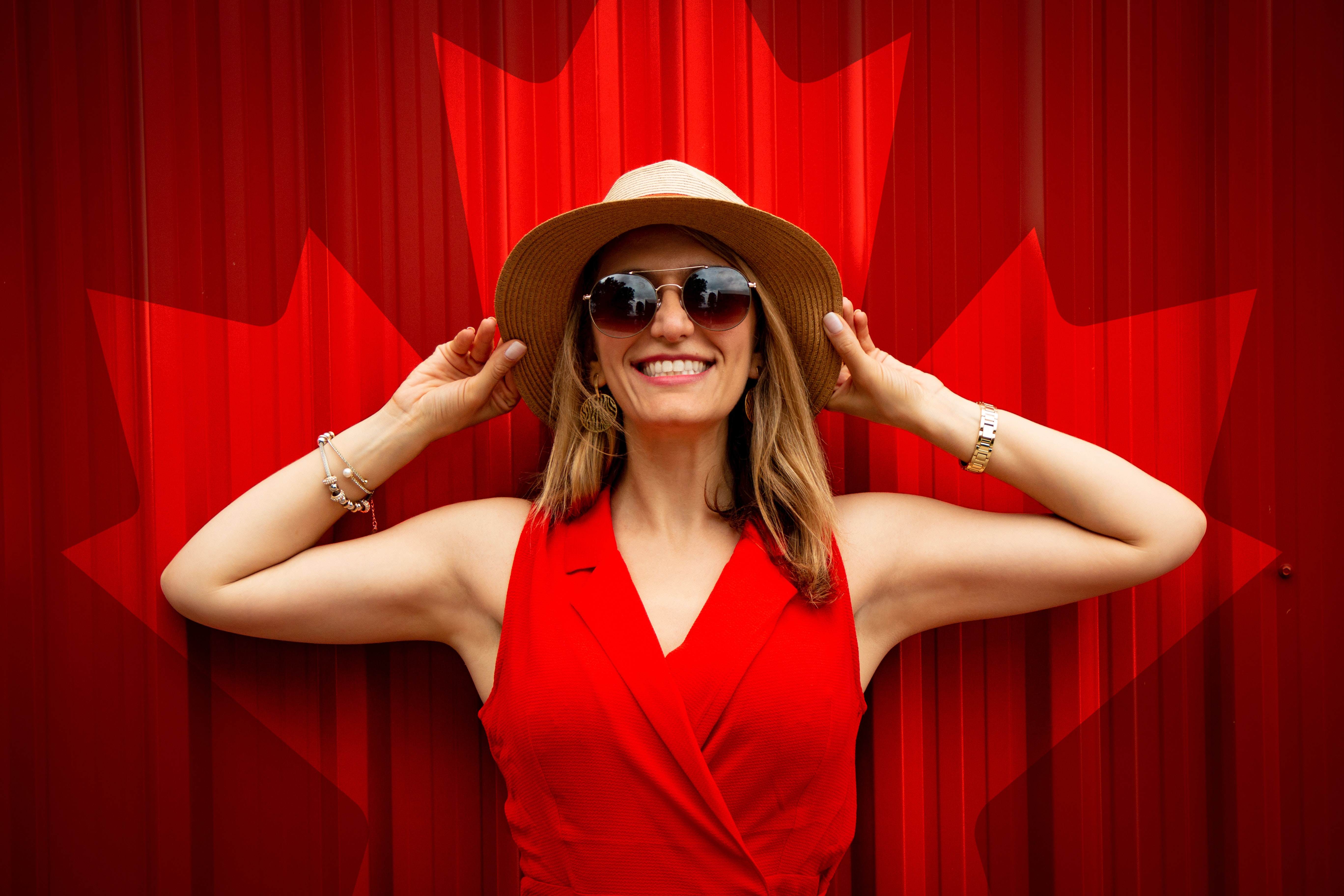 BC News: Oct 19 BC PNP Tech draw sees 85 ITAs and 75 CRS score requirement. The latest draw figures are in from British Columbia as Oct 19 ...