On Mar 25 Manitoba shared the details of its latest draw where the MPNP draw issues 335 ITAs. Applicants who received an ITA in this draw were selected from the following streams:

Besides, out of the total 335 ITAs, 49 have been issued to applicants who had a valid Express Entry ID and a Job Seeker Validation Code.

Overall, the current draw selected 36 more applicants than the last draw. So, looking at the above figures, we can see that Manitoba is under the effect of positive Canada immigration trends. But what are these trends? The positive Canada immigration trends mean that Canada is selecting a large number of applicants and is lowering the CRS score. So, how does it concern anyone who wants to apply for Canada PR?

Apply for a quick and easy Canada Visa. Free Assessment. Contact Us to know more. 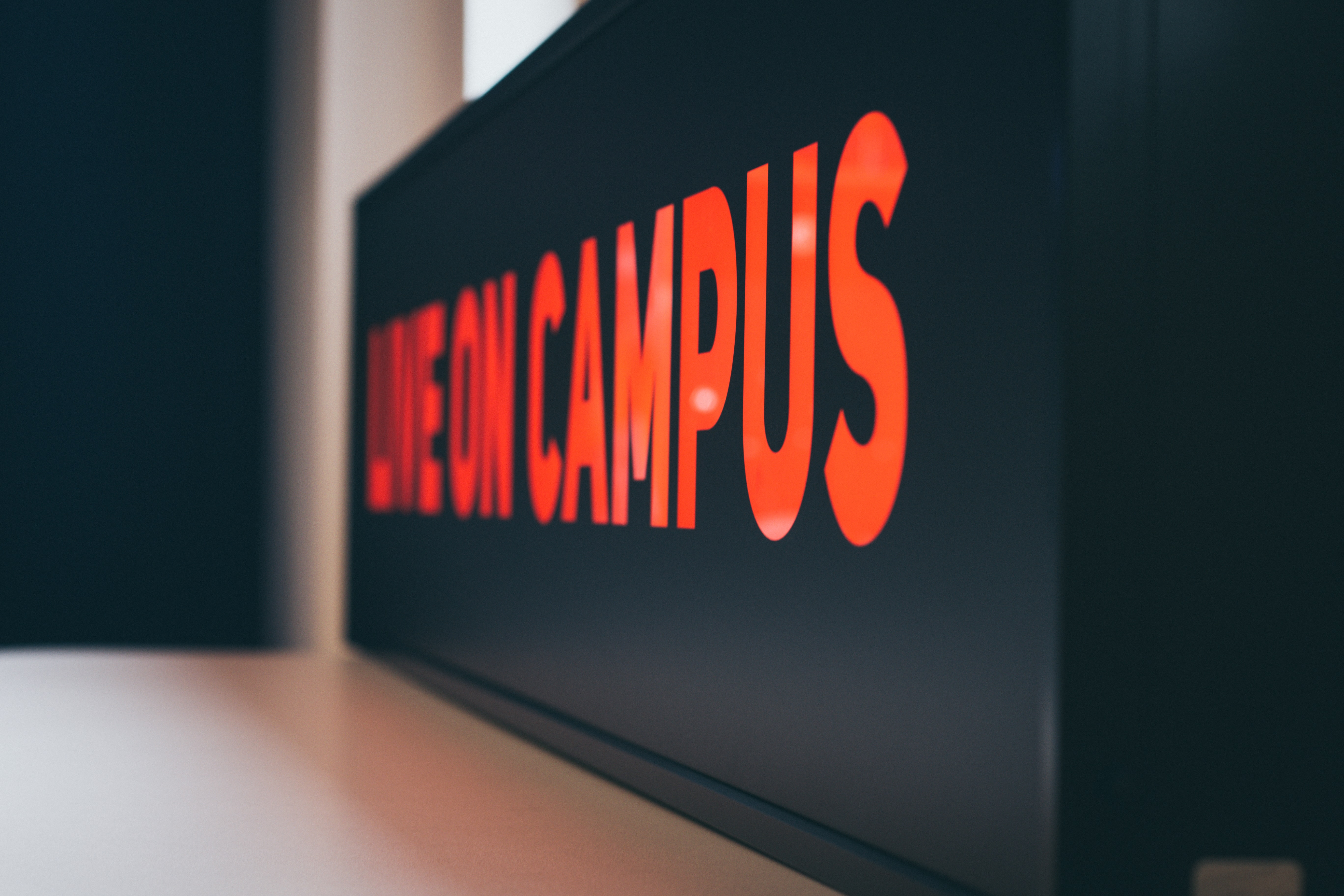 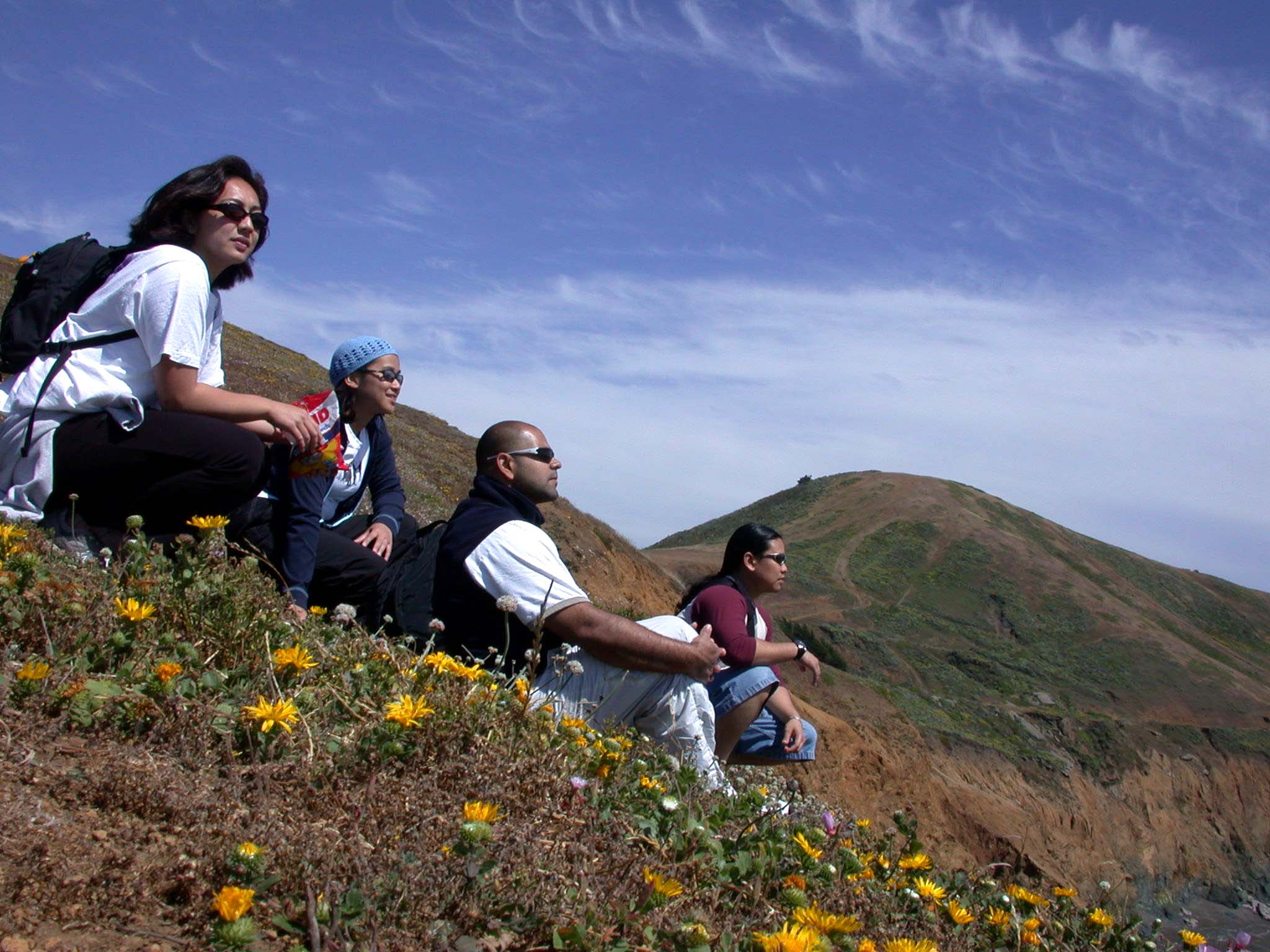 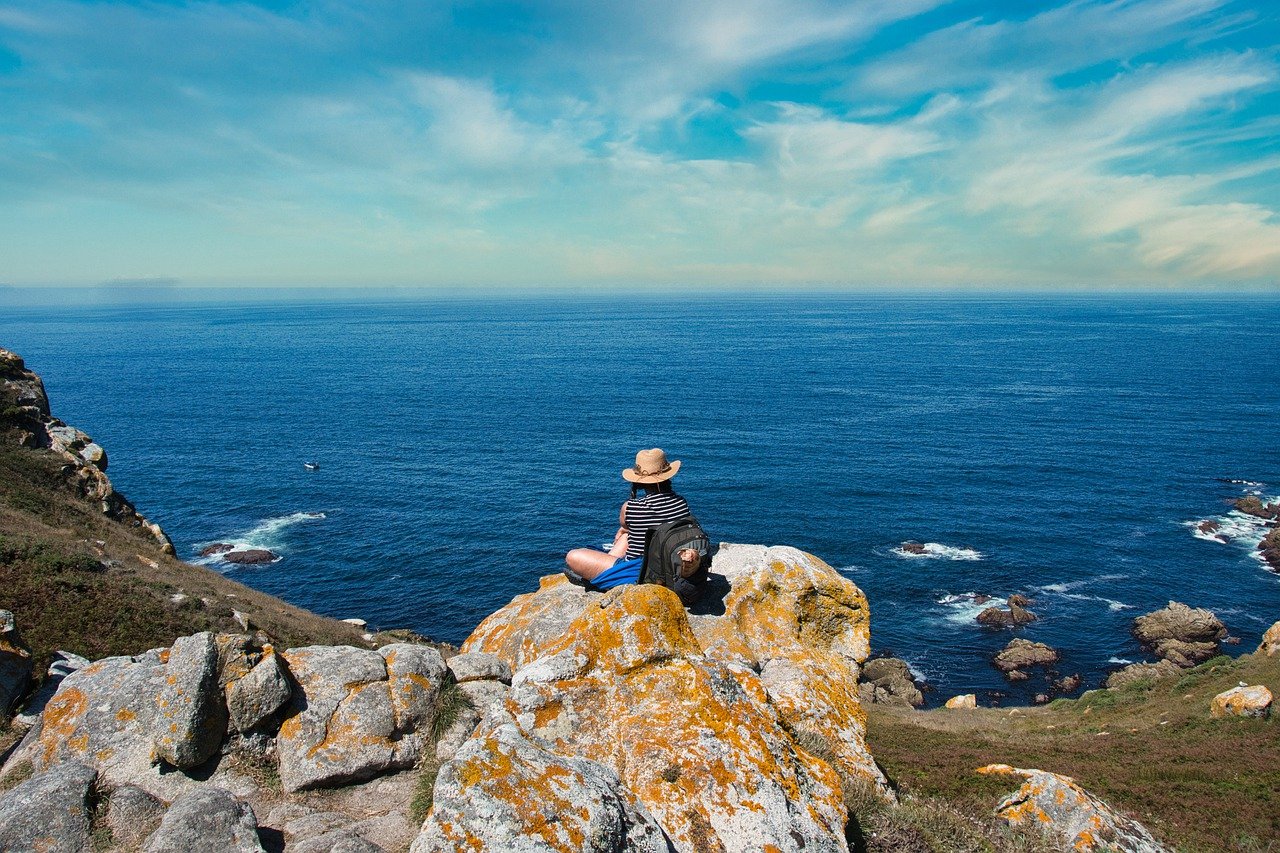 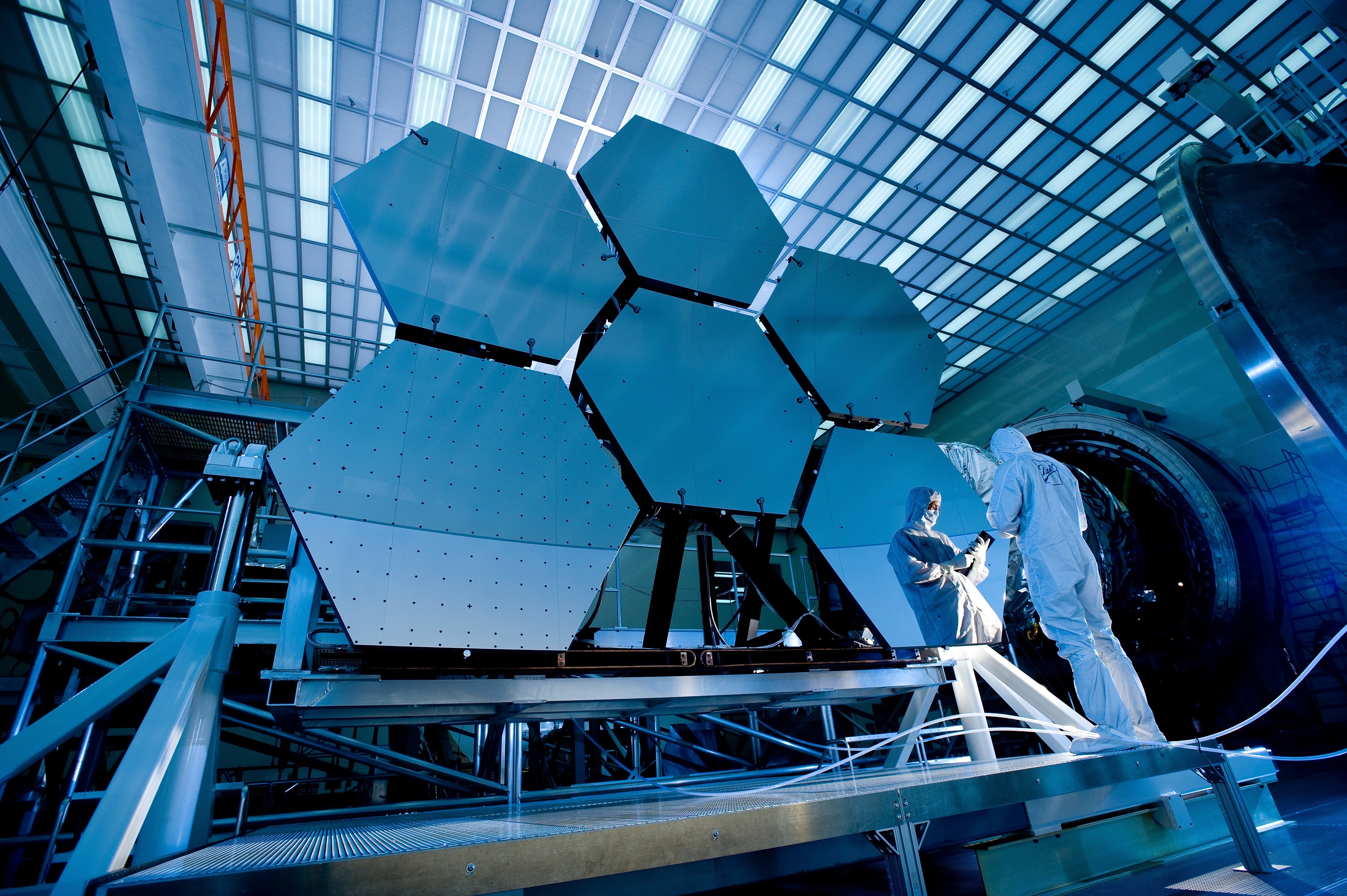 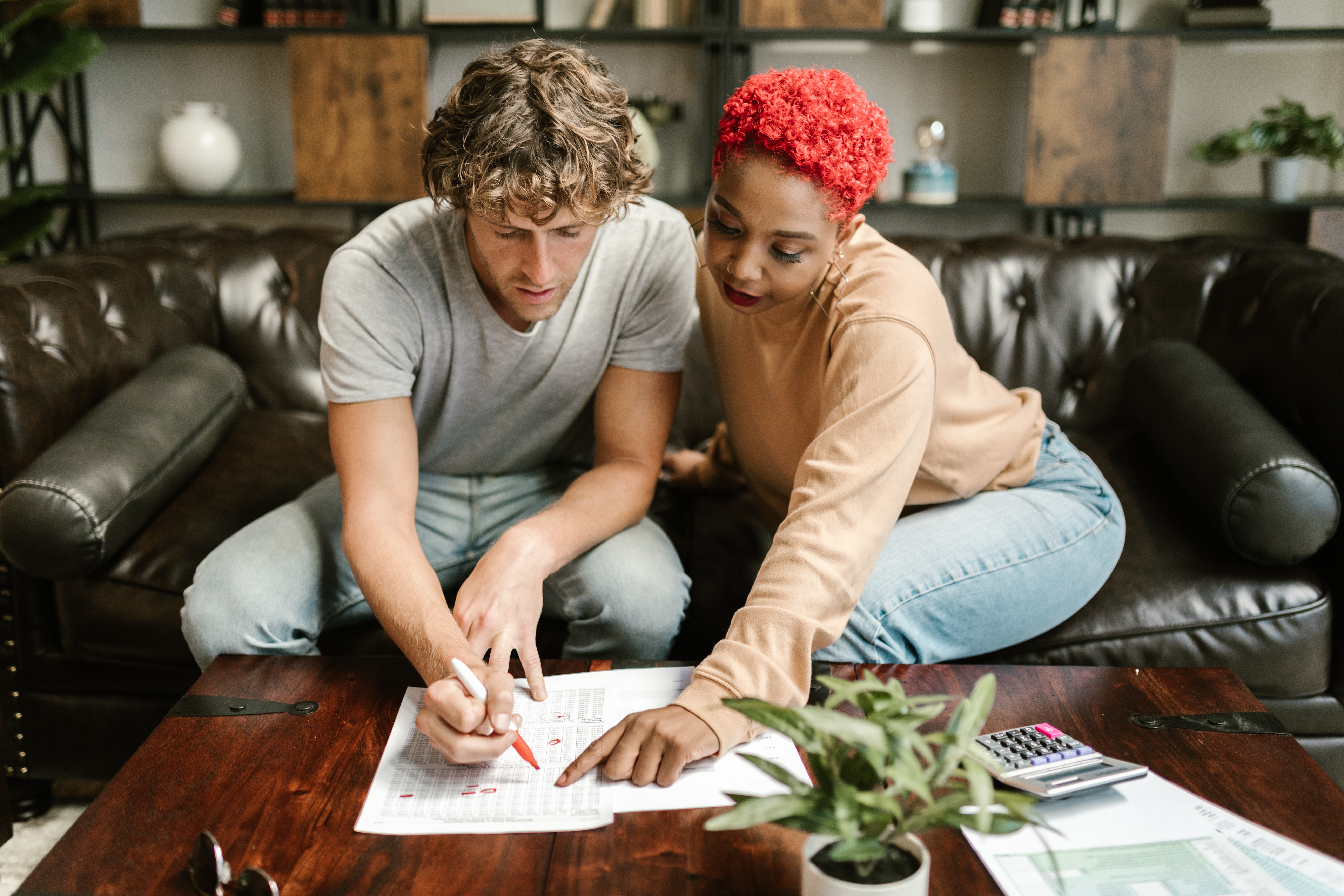