On Thursday, the German government led by Angela Merkel presented much-awaited immigration law in the Bundestag.

The law will come into effect from January 1, 2020. However, the government notified that there is a requirement for 6 months preparation period for Bureaucratic process.

As per a recent report, Germany’s aging population will hamper the growth of the German Economy. Therefore, there is an urgent requirement for qualified skilled workers.

Support for the new immigration law from all corner

Conservative Interior Minister Horst Seehofer said, “Introduction of draft immigration law is a historic moment”.  He further added, that there was always a requirement of certain criteria regarding the immigration process. Especially, focusing on the fact that who should come to Germany for work and under what conditions.

Consequently, Bettina Offer, an immigrant lawyer, said that though the step taken by the government will surely provide a quick solution to immigration. However, full-fledged implementation of the new immigration law will take up to 3-5 years.

Additionally, she said that the government has realized that the main hurdle was not at a legal level, but at a bureaucratic and administrative level.

One of the key points in the new law is the removal of mandatory check of jobs applicants residing outside the EU.

To conclude, the new law will provide a fast-tracked procedure for qualified workers.

However, the requirements under new immigration law are as follows: 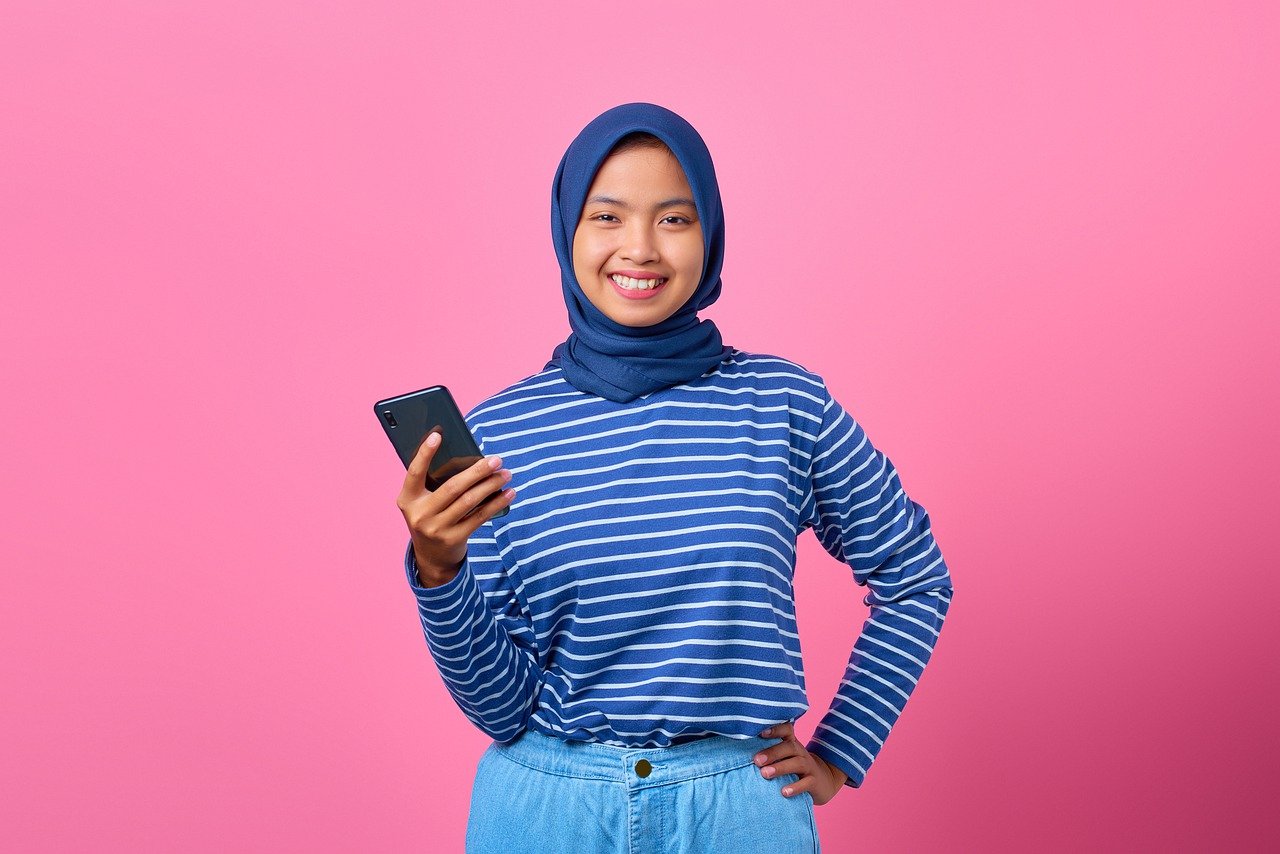