On April 29 British Columbia invited 75 applicants from its Express Entry B.C and Skills Immigration streams under BC PNP’s Tech Pilot.

British Columbia Provincial Nominee Program’s (BC PNP) Tech Pilot selects applicants who have a job offer in the province’s 29 in-demand technology occupations. Also, applicants who received an Invitation to Apply (ITA) in this draw are now eligible to apply for permanent residence in Canada.

In case you received an invite in this stream then it means:

Firstly, you applied to BC PNP under:

Secondly, your profile has a minimum Comprehensive Ranking System (CRS) score of 85.

Also, after receiving an ITA you must apply to BC PNP for nomination to apply for permanent residence in Canada.

The Tech Pilot draw was launched in 2017 to meet B.C’s need for skilled labour in the technology sector. So as to make sure that the province does not face skilled labour shortage and the tech sector continues to grow.

To qualify in the BC PNP Tech Pilot draw, EEBC applicants had to be registered with both federal Express Entry System and BC’s Skills Immigration Registration System (SIRS) whereas Skills immigrations stream only had to register with SIRS.

EEBC applicants who have a provincial nomination get extra 600 CRS score against their profile which increases their chances of getting an invite to apply for a Canada PR.

Besides, in the tech pilot applicants profiles are assessed and ranked as per factors such as age, language skills, education level, and a job offer from a B.C employer. After that, the highest-scoring profiles get an invitation to apply for a Canada PR in weekly draws.

Moreover, to qualify in the draw tech pilot applicants do not require a full-time job offer unlike other streams of BC PNP. However, applicants must show that they have a minimum 1-year job offer in the tech industry in which at least 120 days are remaining at the time of application for provincial nomination.

Looking for a quick and easy Canada visa but do not know where to start? Here, take our free assessment to check if you qualify or Contact GVI to know more about Canada Immigration. 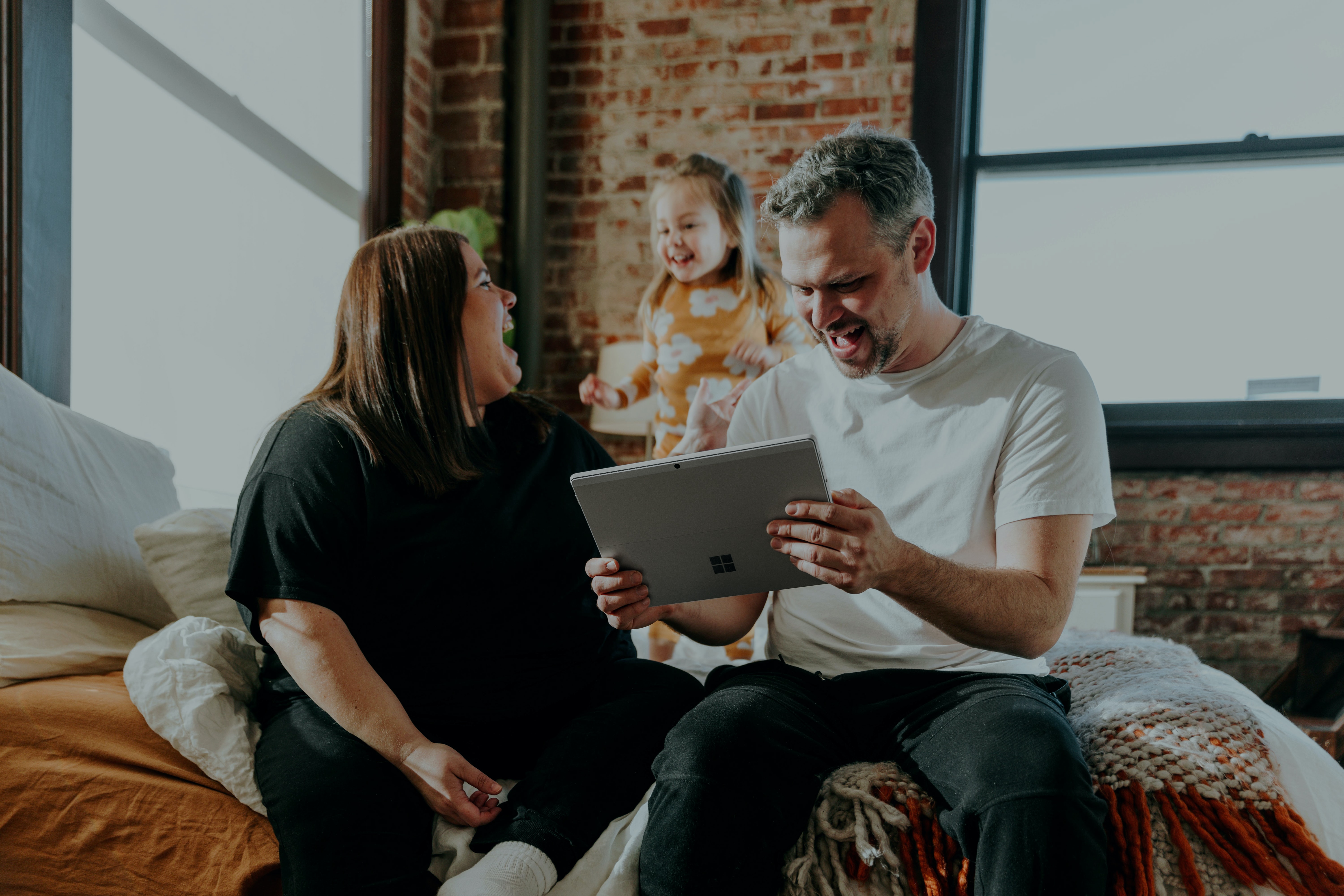 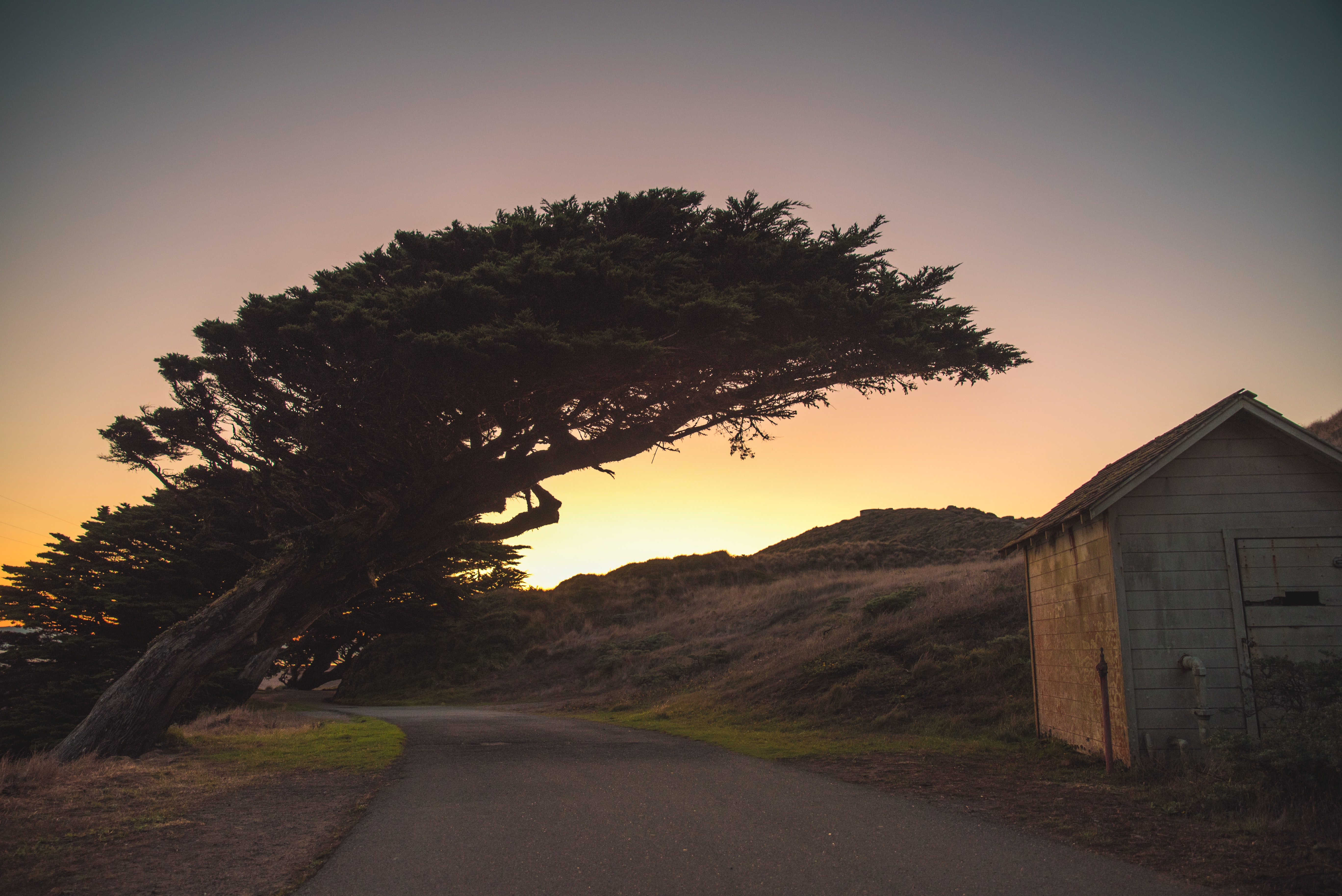 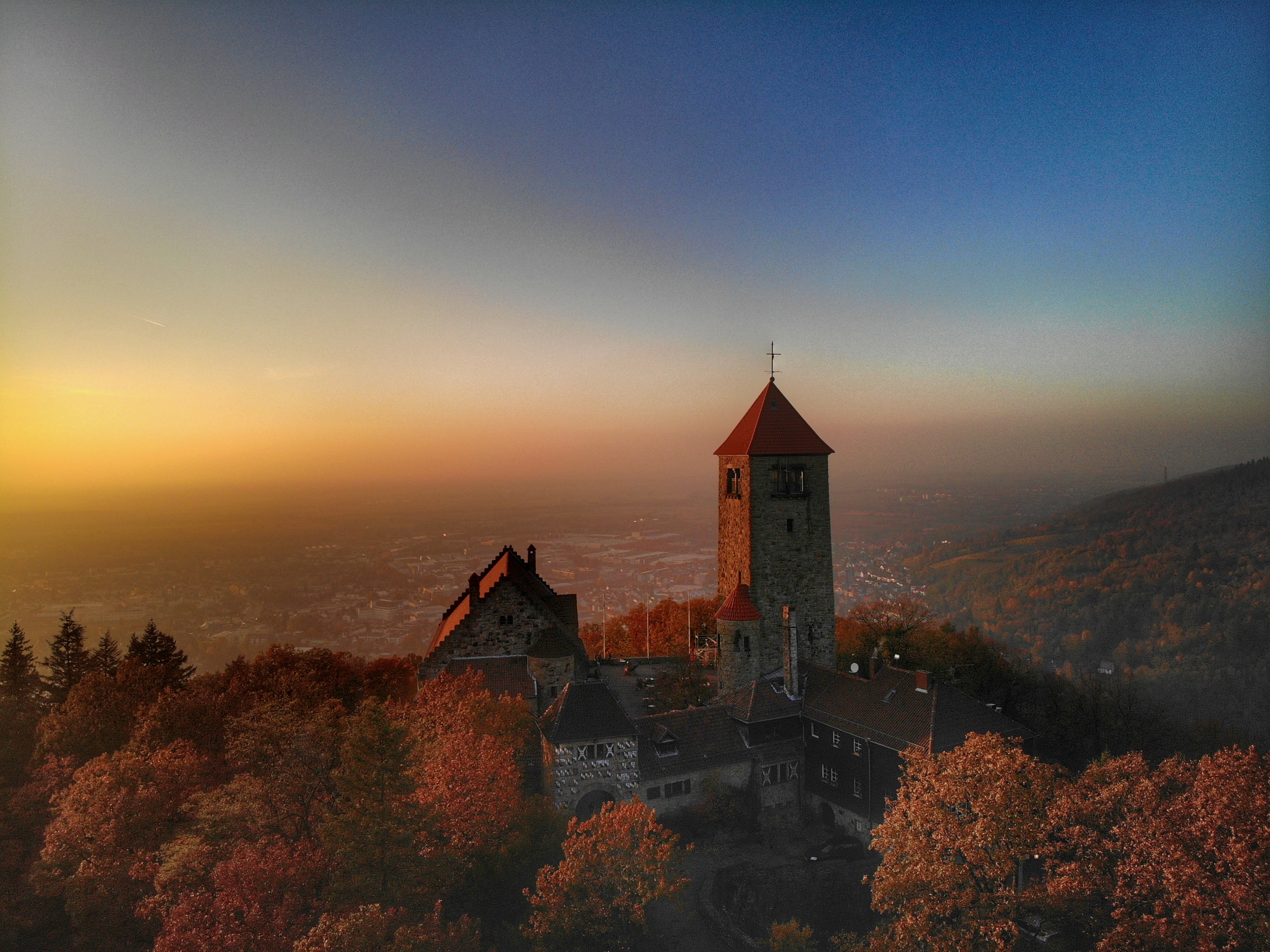