British Columbia selected less than 5 applicants who had a qualifying PNP draw score of 111. Also, the applicants have an ITA under the BC PNP Entrepreneur Immigration (EI) – Regional Pilot sub-stream.

Besides, in comparison to the last June 28, 2022 BC PNP draw we can see the following:

British Columbia PNP issues less than 5 ITAs with 111 cut off score. Besides, looking at the past 4 draws up till now, only 20 applicants have an ITA for nomination. But the qualifying score is only getting higher.

The aim of the BC PNP EI category is select applicants who have the skills to run a business in BC. Thereby, growing the economy of BC and meeting up the labour market needs. Therefore, the selection under this category is a bit tough to match.

Looking at 2021, the province selected up to 60 applicants for nomination. Further, once you get an ITA you need to submit a complete application with a complete company and prospective staff details. If approved, you (signing authority) and staff members will each sign performance agreements with BC.

Besides, after that, each staff member will get a work permit support letter as per which they can apply to get Canada Work Permit. However, this letter is only valid for 90 days. So, all staff members must be in Canada within 6 months of getting this letter.

Once the performance agreement terms are met each staff member will qualify for nomination for permanent residence in Canada. 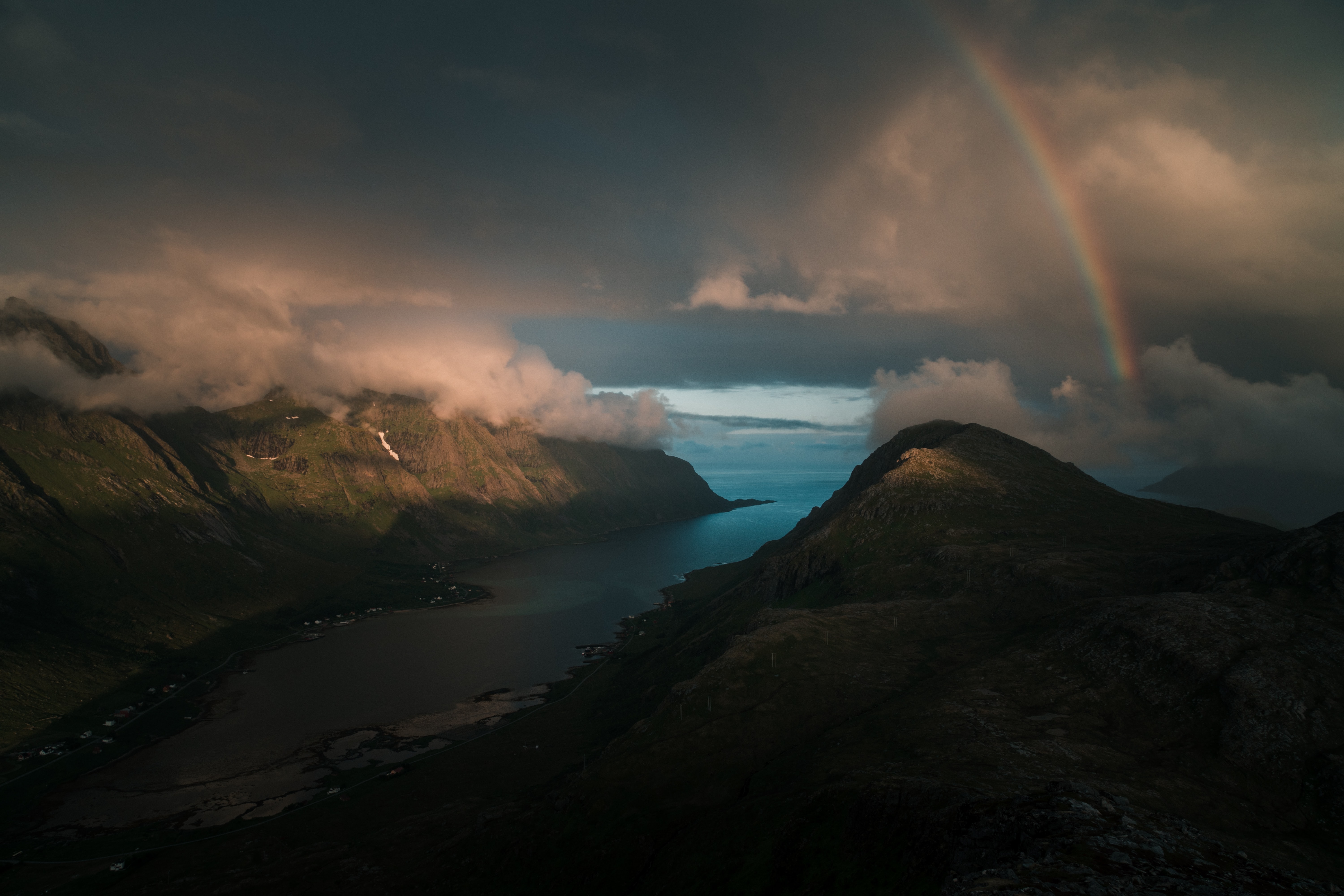 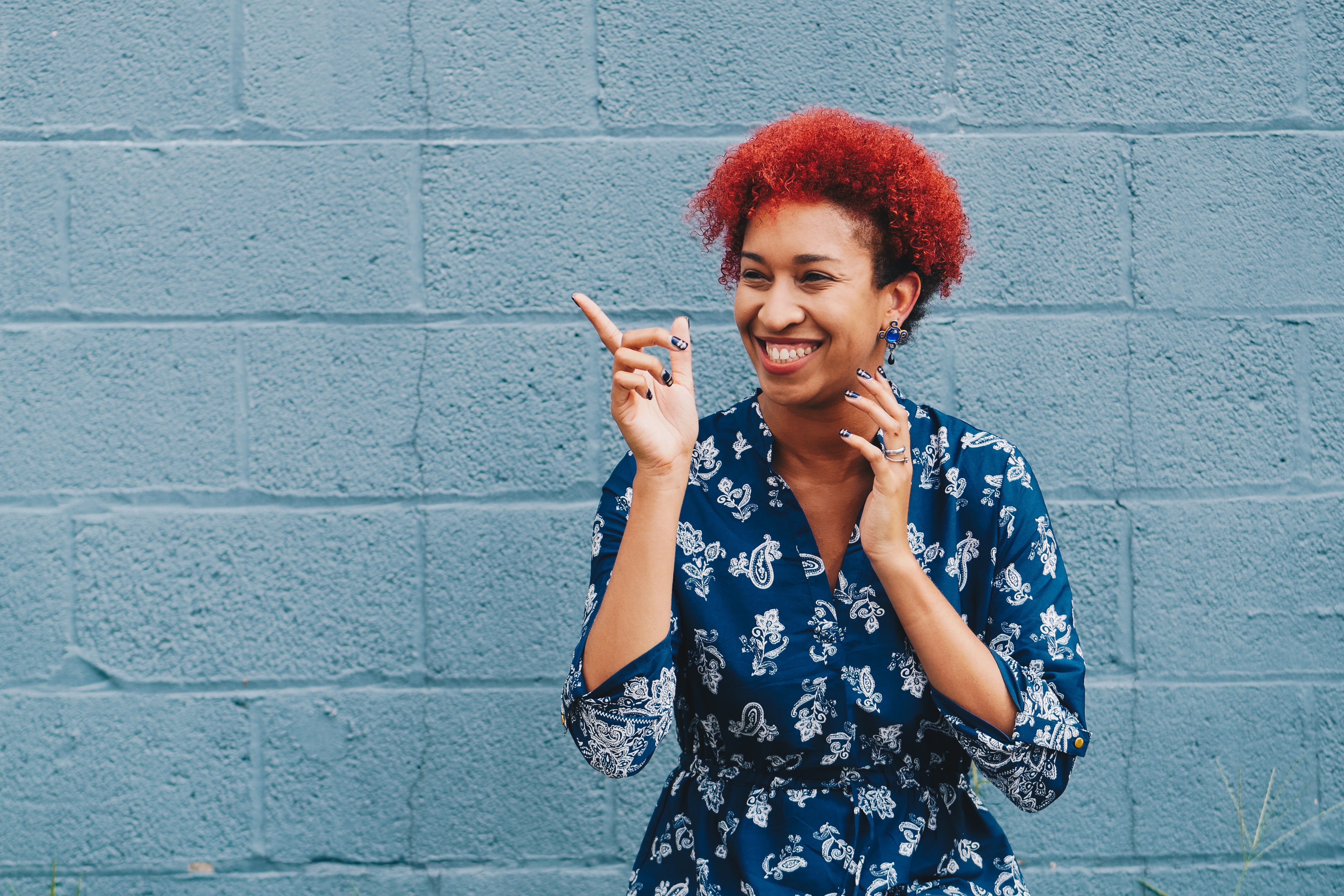 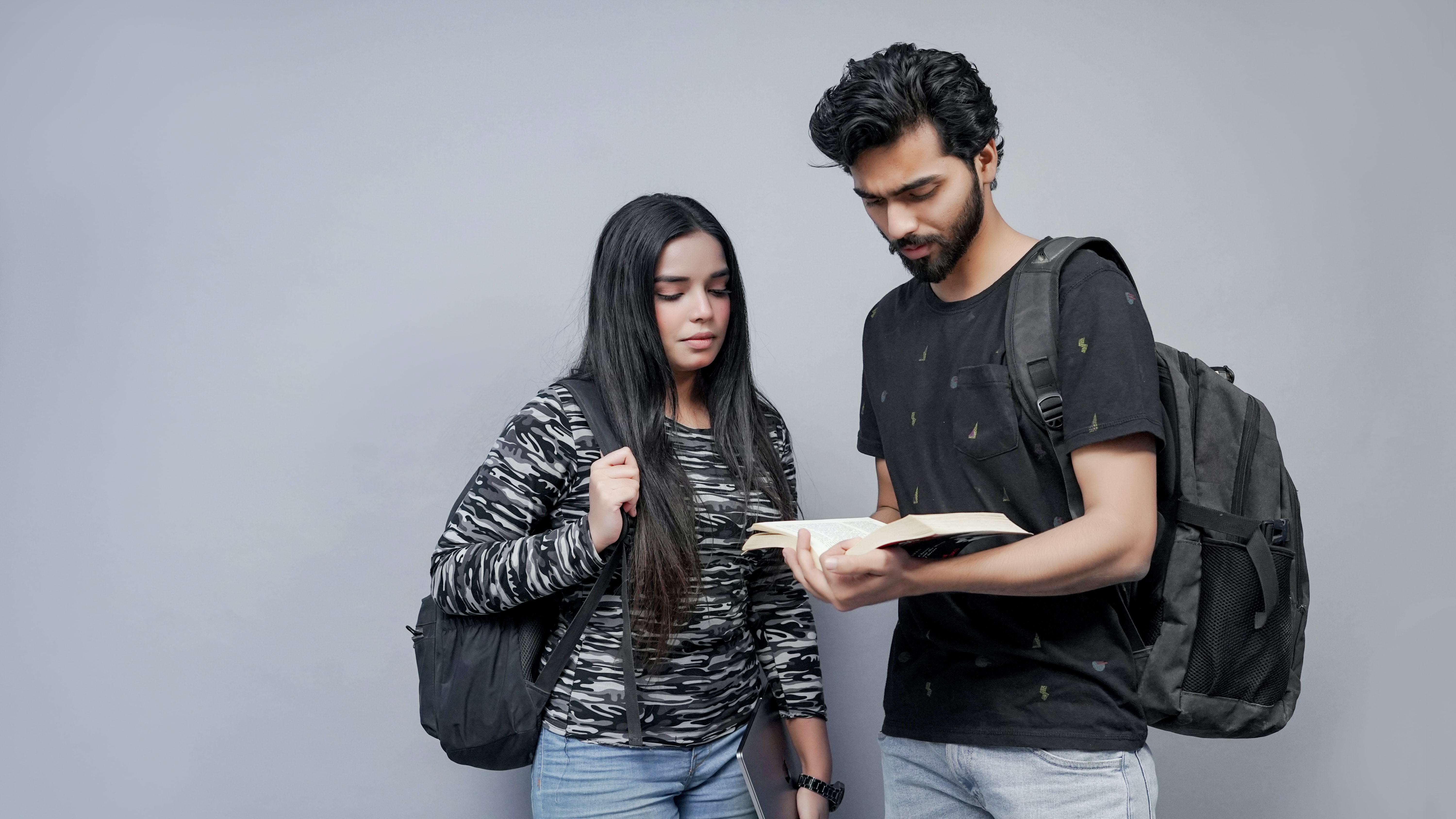 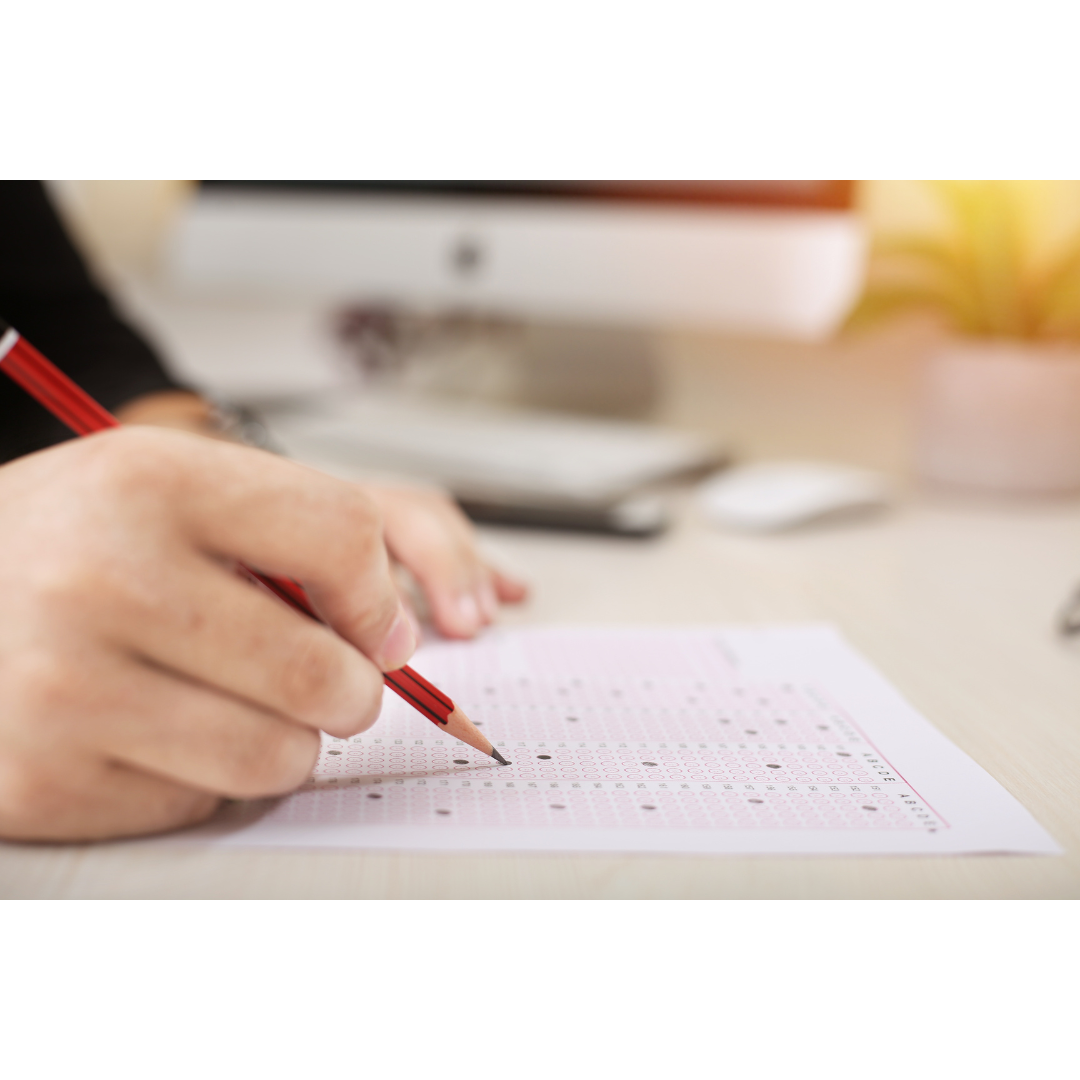