If you too received an ITA to apply for nomination for a Canada PR, then it means:

Besides, the minimum CRS score to qualify in this draw was as following:

If you received an invitation through the EEBC stream of BC PNP then in addition to above terms you must:

Apply now! Take our Free Assessment or Contact Us to know more. 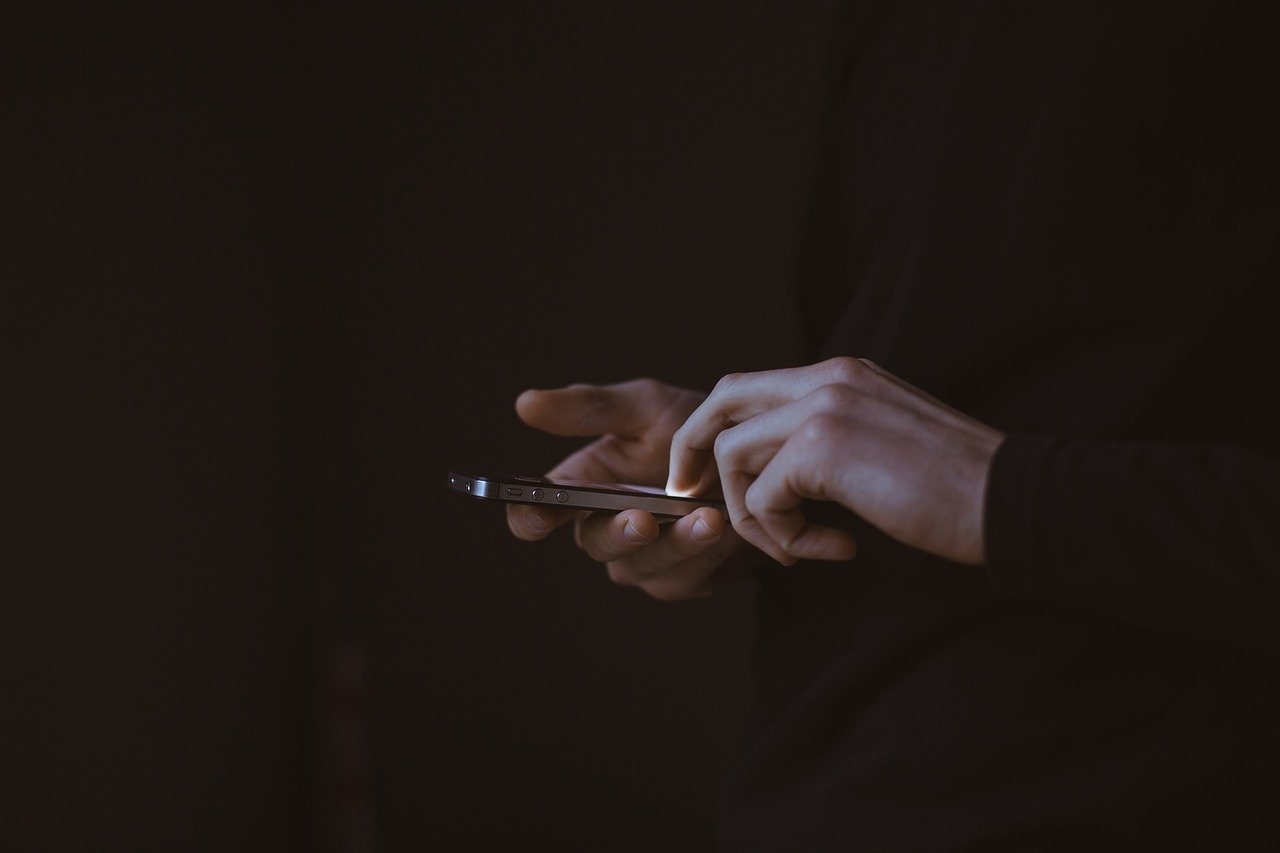 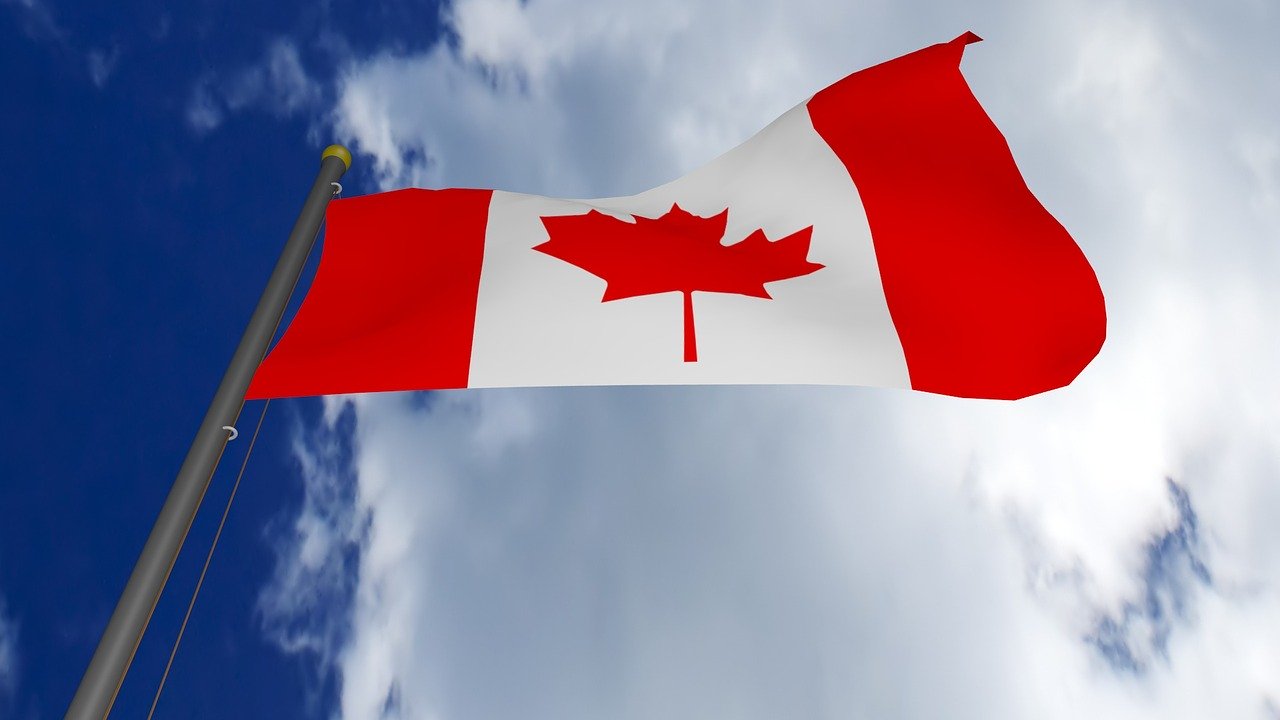 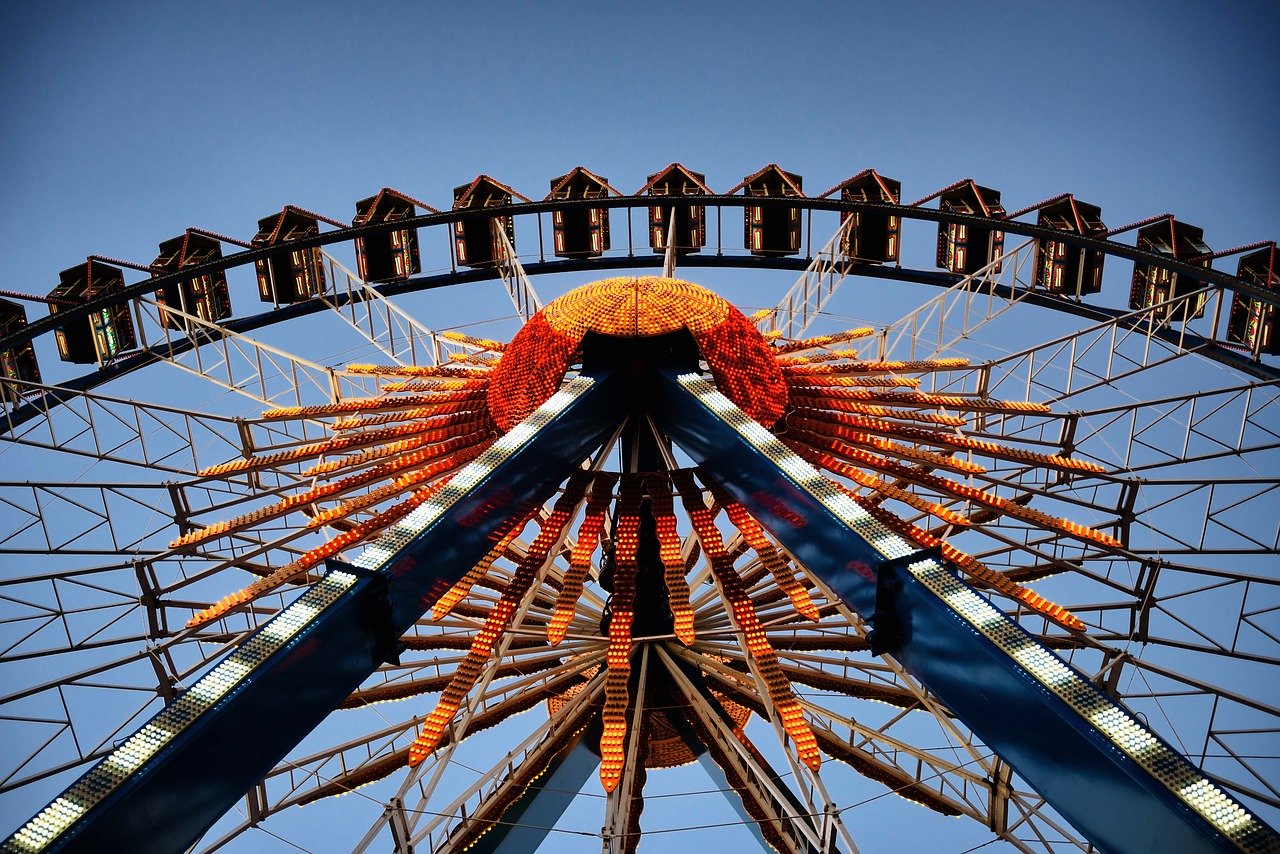 407 ITAs for BC PNP applicants 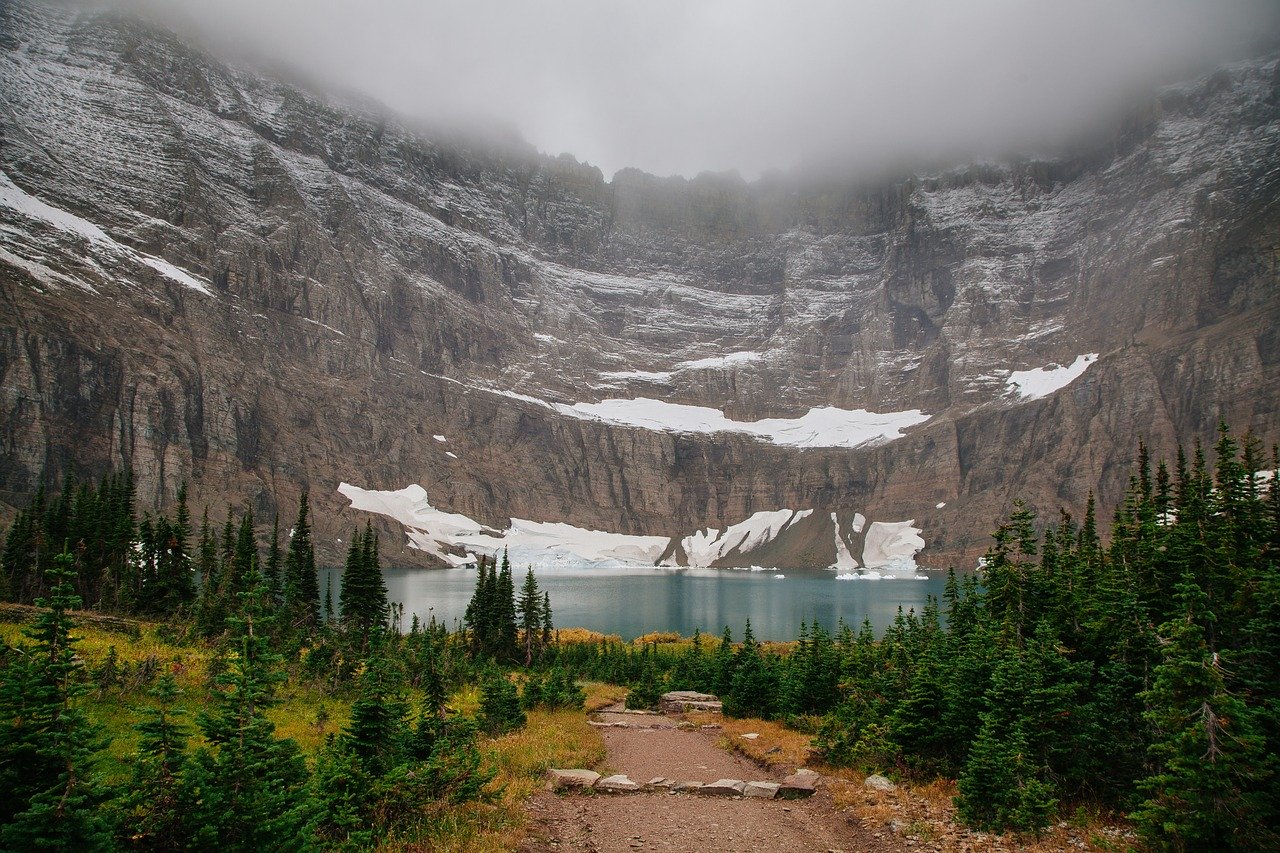 On Sep 22 BC PNP issued ITAs for Canada PR for 74 Tech Pilot applicants from British Columbia. BC PNP held its latest tech pilot draw and i...