British Columbia (BC) in its BC PNP New Tech Pilot Draw invites 90 applicants.

BC held its latest Tech Pilot draw on April 20, 2021, where the BC PNP New Tech Pilot Draw invites 90 applicants. The applicants have been selected under the following sub-streams:

Overall, to qualify the applicants needed a minimum CRS score of 80. Also, in comparison to the last Apr 06, 2021 BC PNP Tech Pilot draw the current draw selected 10 more applicants. Whereas there is no change in the CRS score requirement.

British Columbia has its own immigration pathway by the name of BC PNP. The British Columbia Provincial Nominee Program makes sure that the province selects the best applicants to grow itself. In such a manner the province can meet its labour market and economic needs. The tech pilot draw aims to select applicants who are skilled in the tech sector. Thus, to be eligible to apply to the BC PNP Tech Pilot, the applicants must have a job offer from BC in 1 of the 29 eligible occupations.

Further, the EEBC stream of the BC PNP is in link with the Express Entry (EE) System. The EE system is the world-famous immigration pathway to Canada. The reason being it offers quick access to Canada PR. So, if you aim to live a life of peace, luxury and success in Canada then the EE system is the best for you. Why not, as in each draw selects a large number of applicants.

Besides, if you apply through EEBC with an active EE profile, you will get an extra 600 CRS score. So, your chances to get an ITA for Canada PR will go up. 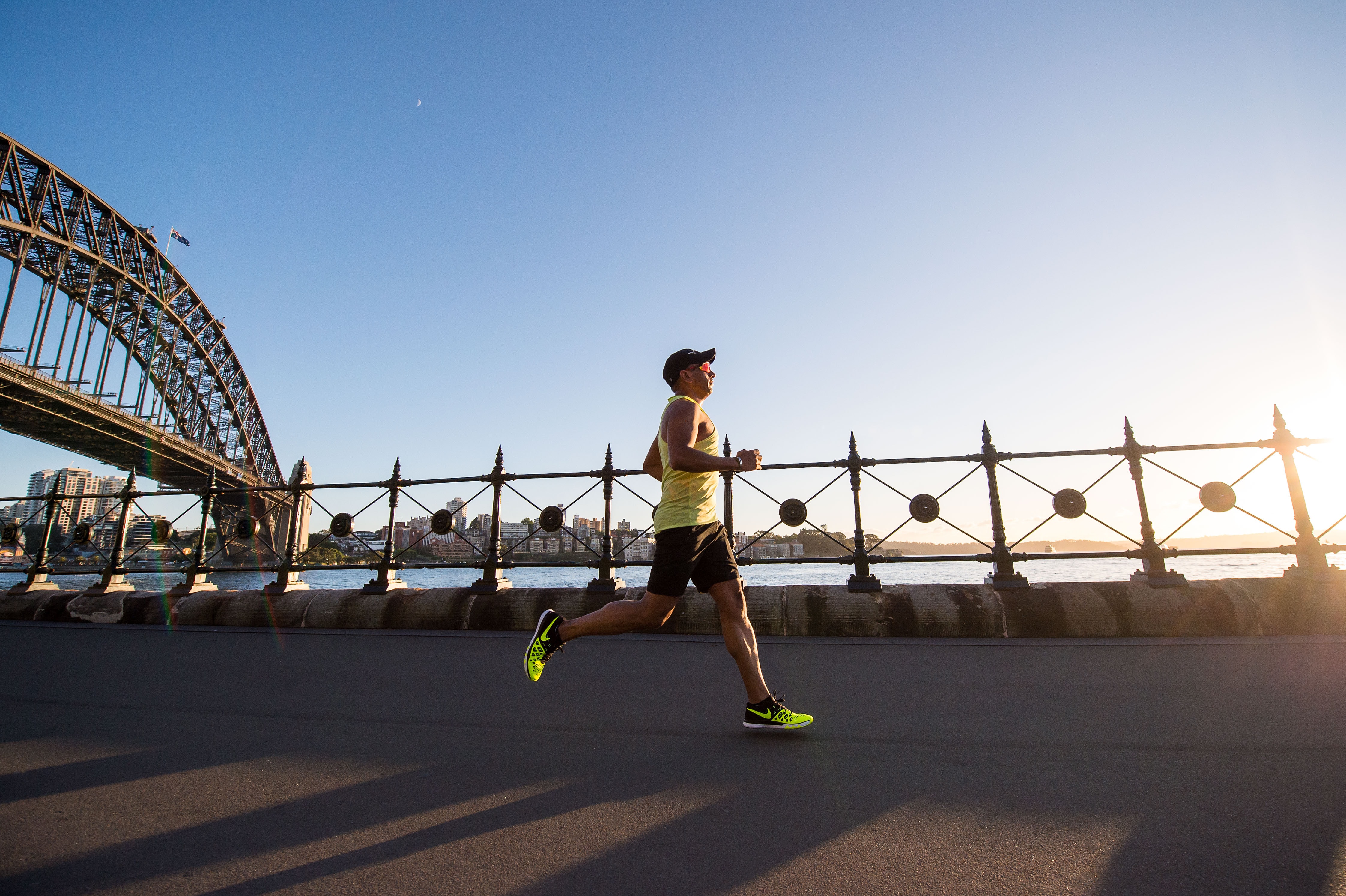