British Columbia recently held its immigration draw where BC PNP draw invites 374 applicants under 2 sub categories. To qualify the applicants needed a minimum CRS score to get an Invitation to Apply (ITA). Besides, the applicants have been selected under:

Did you qualify under the BC PNP EEBC? If yes, then you have double reasons to celebrate.

BC PNP draw invites 374 applicants under 2 sub categories.  But EEBC applicants must be feeling lucky in this draw. Because not only do they get a nomination from BC but also get an extra 600 CRS score. Now, you must wonder why such special treatment is being given to them. The reason for that is, the EEBC stream is linked to the Express Entry (EE) System. The EE system is Canada’s most popular and fastest immigration pathway. So, when you apply for PR through the EEBC stream and get an ITA it means you have:

British Columbia uses its own immigration pathway to select skilled workers. This helps them to meet their labour market needs and to grow their economy. As of now, the BC PNP has selected a total of 2901 applicants for Canada PR. And looking at the graph of past draws, we do see an up and down in both the selection of applicants and the CRS score. However, the graph will positively go up due to the continued influence of positive Canada Immigration trends.

Thus, apply for Canada PR now. So, you can get a quick and easy Canada Visa.  Because Canada is the most open and immigrant-friendly country.

In short, take our Free Assessment or Contact Us to know more. 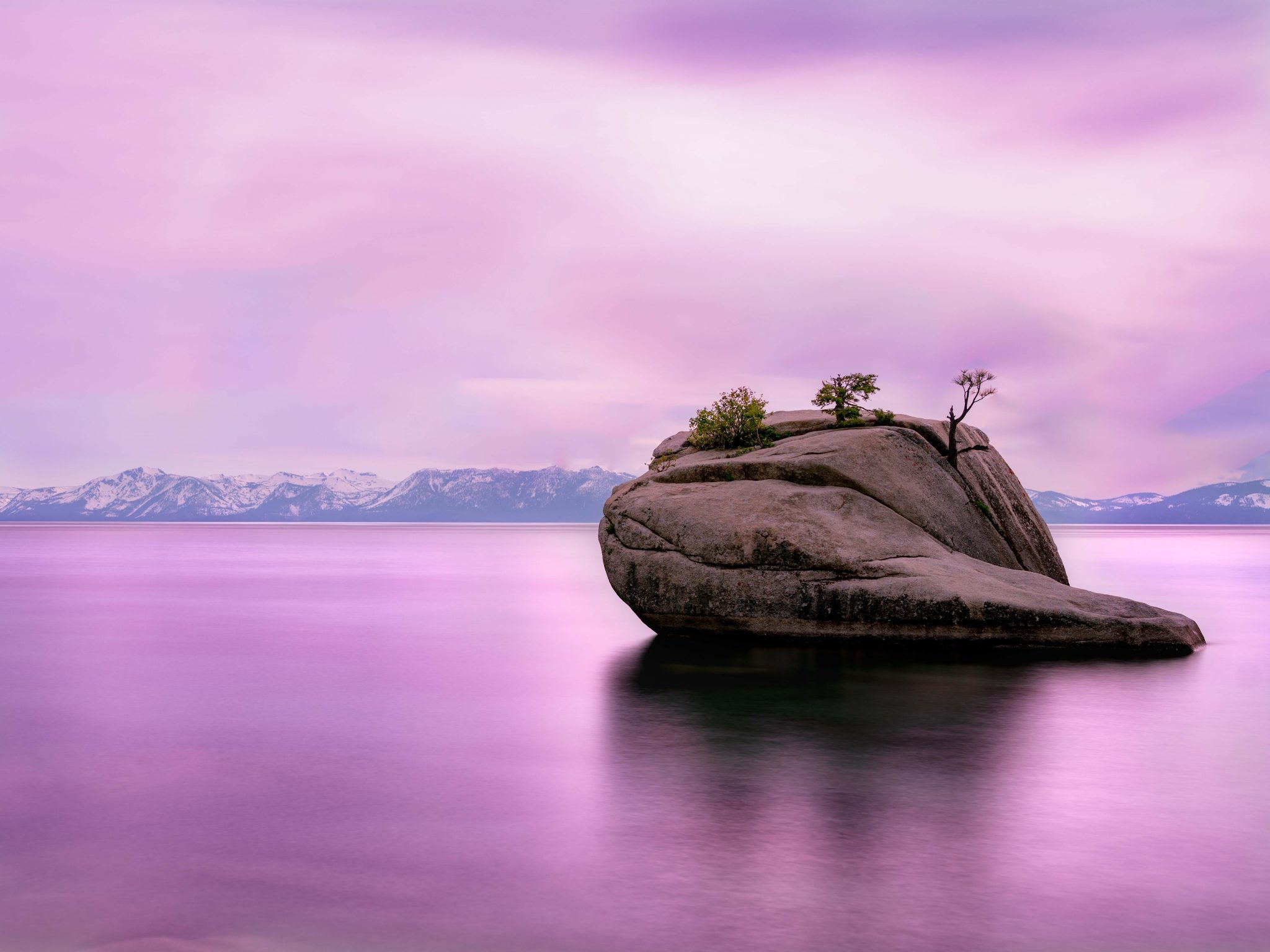