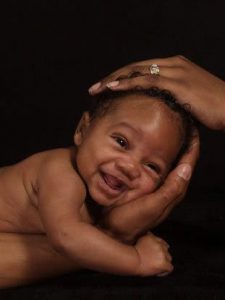 An adoptive parent will usually lodge the application for this visa on behalf of the child.

To be able to get the visa, the child must:

The child must also be sponsored by an adoptive parent who is:

An adoptive parent must have done one of the following:

If the individual is living outside Australia, they can adopt the child from the country in which they have been living, or from another country.

What this visa allows for:

This permanent residence visa allows the child to:

Seek advice from the closest state and territory adoption authority before starting any adoption process to adopt a child from outside Australia.

In Australia, the processing of inter-country adoptions is the responsibility of state and territory central adoption authorities. These authorities manage arrangements for adopting children from overseas, including assessing and approving prospective adoptive parents.

The individual should first seek legal advice about adoption law in both Australia and the country in which the child lives.

For a child to be eligible for an Adoption visa, one of the following must apply:

Note:From 14 December 2015, the Department is unable to accept Adoption visa applications for children who have been adopted in Pakistan. This country is specified in a legislative instrument.

If an individual intends to adopt, or have adopted, a child from Pakistan, they will be unable to lodge a valid application for an Adoption visa for the child with the Department.

Best interests of the child

This visa will not usually be granted if it is against the best interests of a child younger than 18 years of age.

Measures for the Protection of Children has more information.