We are five months away from the year-end, and Canada is already planned for the upcoming year. As per earlier news, before resuming the all-program Express Entry (EE) System draws, the immigration minister Honourable Sean Fraser shared the following updates:

As per the above updates, the EE draws are back on track since July 06, 2022. Where the 2 draws have selected a total of 3250 applicants. And the best part is that in the July 06, 2022 EE draw and July 20, 2022 EE draw is that the pattern of issuing ITAs is showing a higher graph. Whereas the CRS score requirement is going lower.

Before the resuming of EE all-program draws, everyone was speculating whether Canada will be able to keep its winning streak of issuing a high number of ITAs in comparison to all other Canadian immigration pathways. And will the CRS score cut-off be abhorrently high? With such doubts, upon hearing of the specifically targeted draws, prospective applicants and people awaiting an invitation for Canada PR were at their wit’s end.

However, with the new emergence of draw patterns, the future of Canadian immigration seems bright. Also, another reason inciting doubt was if the occupation-targeted draws are being introduced to put a pause to other EE sub-stream draws. But IRCC has not shared any such update. And has shared that such draws will be held separately.

What are the upcoming EE occupation-targeted draws?

2023 promises Canada holding separate targeted Express Entry draws. This comes in with the passing of Bill C-19, which allows the immigration minister select applicants as per the labour market needs (provincial/territorial/federal). And as per the same offer them permanent residency in Canada. As per this, IRCC can now hold draws that will select applicants as per their language skill level, highest educational level, and occupation. Rather than just focusing aimlessly on the overall CRS rank.

Sean Fraser stated the reason that such a change will help in the selection of applicants on a broader spectrum of evaluation. In case EE profiles are in a similar occupation, then in such a case differentiation in draw factors will help in the selection of all people. As a result, the CRS rank will not just be the only factor determining an applicant’s future in Canada.

This helps in keeping an open approach toward Canada’s most famous Express Entry (EE) System. 2023 promises Canada holding separate targeted Express Entry draws. And with such an approach the scope of getting Canada PR emerges even higher.

So, if you want to settle in Canada for a better, peaceful, and successful life then apply now. Because Canada is gearing up to select 500,000 applicants for PR in Canada every year. Thus, you too can be one of the lucky ones.

All you have to do is start by taking our Free Assessment. This way you will know if you qualify to apply for a Canada visa.

However, you can also, Contact Us for complete details. 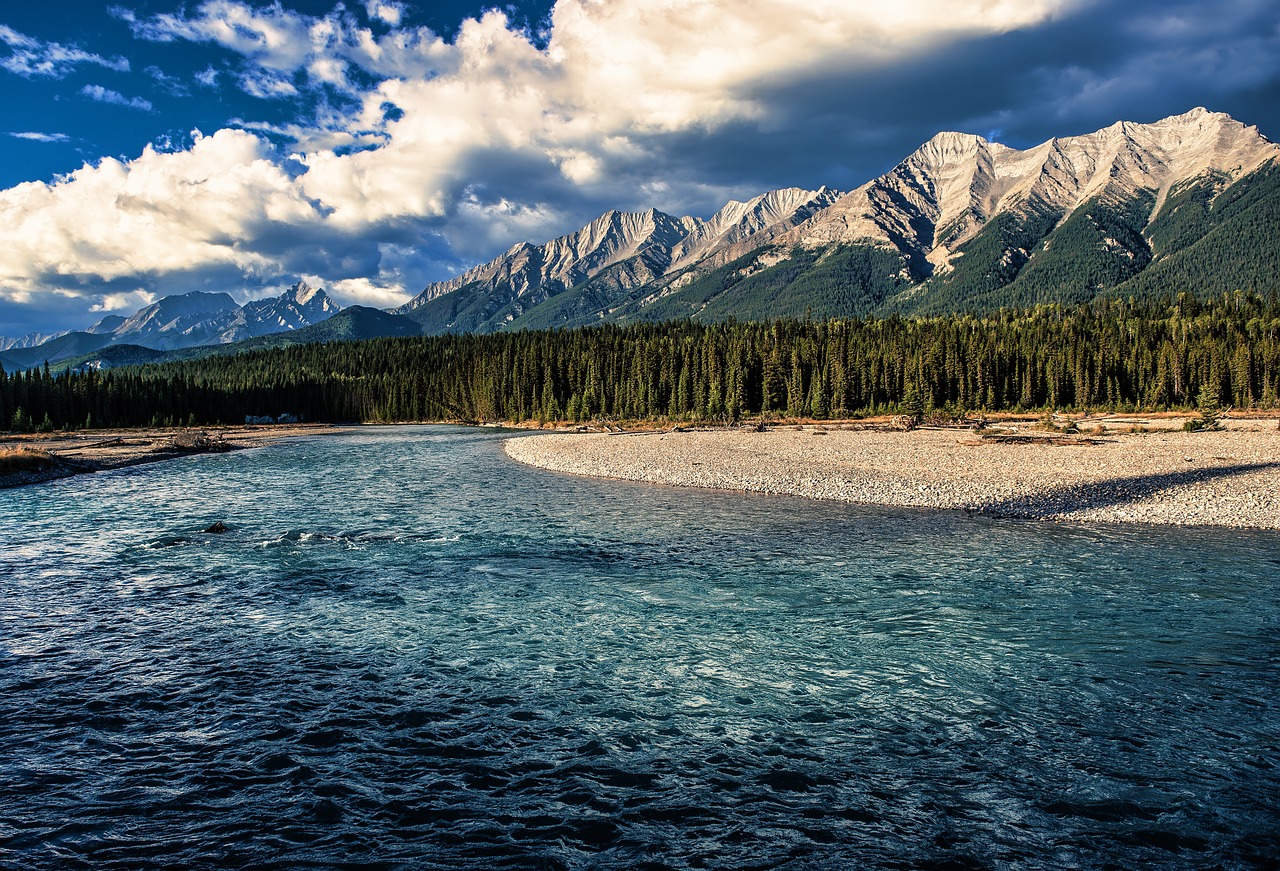 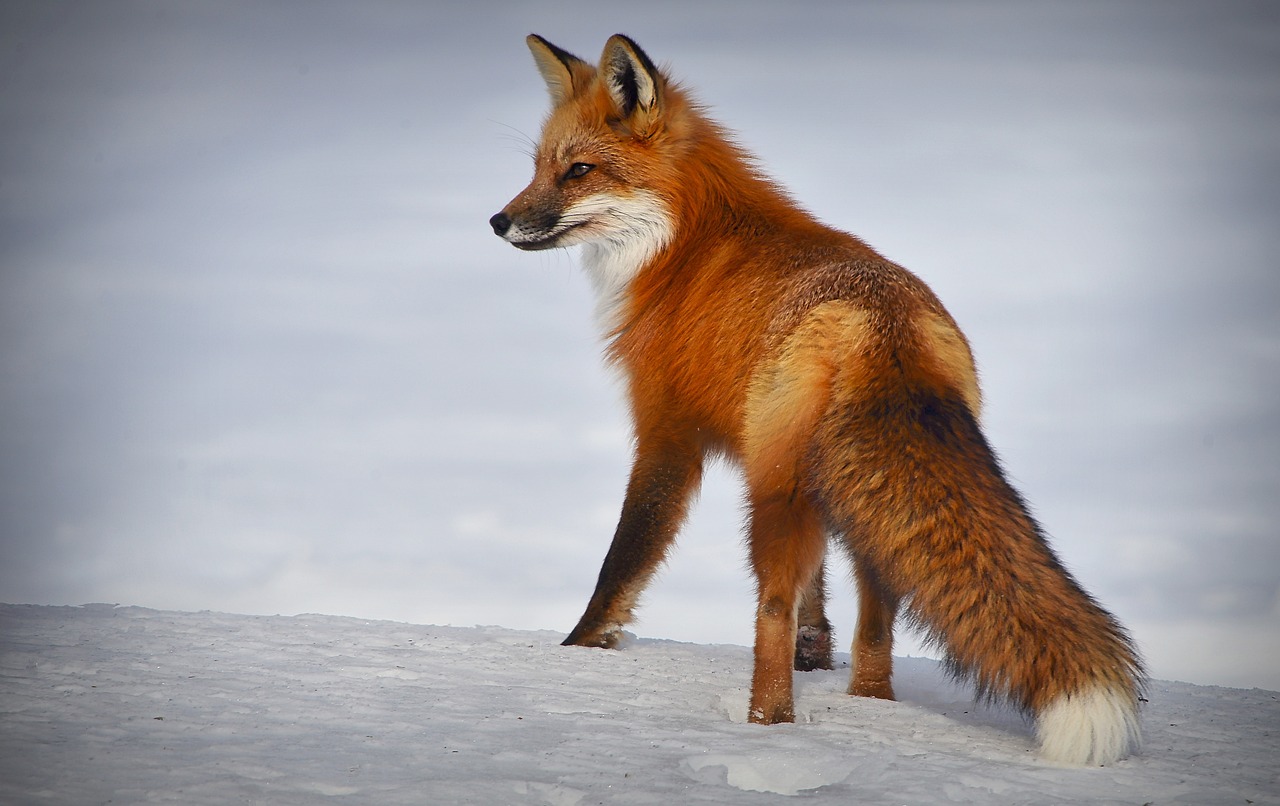