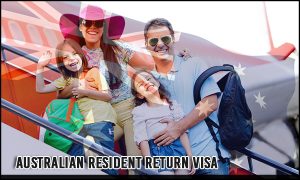 The Resident Return visa will let an individual keep or regain their status as an Australian permanent resident.

Only Australian citizens have an automatic right of entry to Australia. All non-citizens need a visa that allows them to enter and remain in Australia.

It allows an individual to travel overseas and return to Australia as a permanent resident.  An individual will need this visa if the travel period on their current permanent visa has expired or is about to expire.

An individual cannot apply for this visa if: 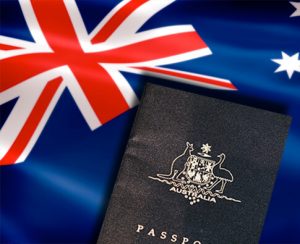 These documents should still be valid today if:

An individual might be able to be granted this visa if they are:

An individual might be able to be granted this visa if they:

What does this visa allow for:

Requirements for substantial ties of benefit to Australia 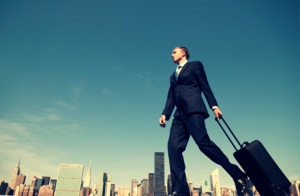 Business ties: If an individual is claiming business ties with Australia, they will need to provide proof of the ties and how they are of benefit to Australia. They will need to show that they have substantial ownership interests in the business and are personally involved at a senior level in the day-to-day operations and management of the business. The business activity needs to be ongoing, regular activity that is commercial in nature, has an intention to make a profit and has a system of record keeping and management that substantiates the business activity claimed.

Cultural ties: There are a range of intellectual, artistic, sporting or religious pursuits which are not strictly of a business or employment nature but may be considered to be a cultural tie to Australia. In many cases it is likely that the reasons claimed as cultural ties would be consistent with the basis for the grant of their original permanent visa. If an individual is claiming cultural ties, they will need to provide proof their role is adding to Australia’s cultural life. This can include publications they have written, their membership of cultural associations, any media articles about them or proof of their performances. 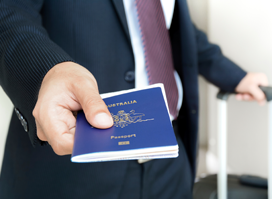 An individual might be able to be granted this visa if they:

If an individual has been living outside Australia for more than three continuous months immediately before applying, they must also show that they were absent for a compelling and compassionate reason.

If they have lived in Australia for at least two years of the past five years and are granted a Subclass 155 Resident Return visa it will have a five-year travel facility from the date of grant.

If they are granted a Subclass 155 Resident Return visa on the basis of their substantial ties of benefit to Australia, then their travel facility will be for a year from the date of the grant.

If they are granted a Subclass 157 visa the travel facility will be for 3 months from the date of grant.